Is Hareem Shah’s web series based on her life? 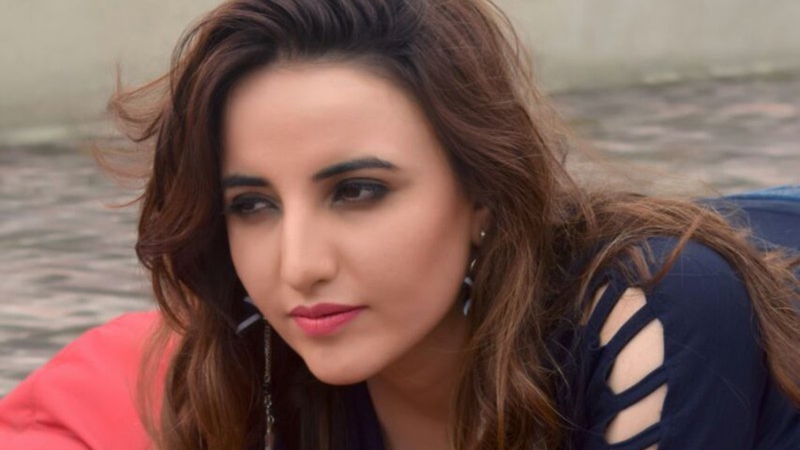 A teaser of Hareem Shah’s highly anticipated web series ‘Raaz’ has been released.

‘Raaz’ is written by Mansoor Saeed, produced by Farhan Gohar and directed by Asad Ali Zaidi. The series will air on UrduFlix, an OTT platform expected to launch at the end of January.

The teaser hints that the web series would be about her life. It shows her rise to popularity.

Shah rose to fame after she amassed over five million followers on TikTok. Last year, she was among the key voices objecting to the short-lived ban on Tik Tok by the Pakistani government.

She stirred controversy after being linked to various politicians, including Sheikh Rasheed and Farooq Sattar.