Varun Dhawan and Natasha Dalal getting married on January 24 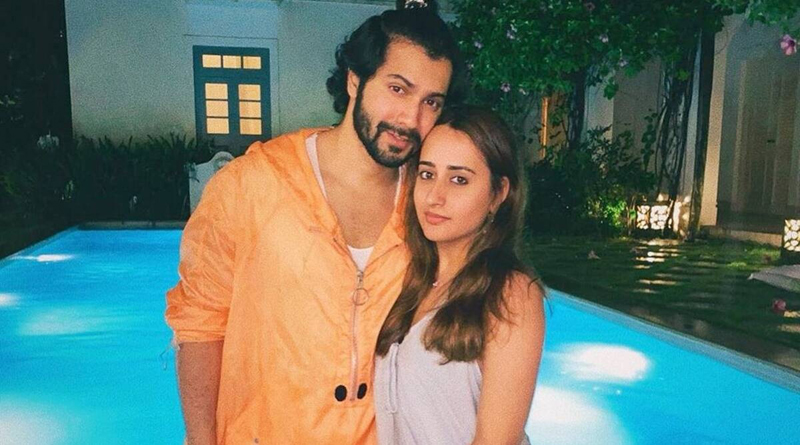 Putting an end to all the speculations is Coolie No. 1 star’s uncle and veteran actor Anil Dhawan, who has confirmed Varun marrying girlfriend Natasha Dalal.

Anil Dhawan told Spotboye.com, “My nephew Varun is getting married on 24 January. I am looking forward to it.”

Well, nothing has been officially confirmed by any other family member including father David Dhawan or brother Rohit Dhawan but reports suggest preparations are in full swing.

Celeb-favourite destination Alibaug has been zeroed in as the wedding venue of a gala celebration, reportedly and a limited yet starry guest list has been prepared as well. Names such as Salman Khan, Katrina Kaif and Shah Rukh Khan are expected to turn up at the wedding.

Due to the deadly novel coronavirus pandemic protocol, Varun Dhawan and Natasha Dalal’s wedding will be a private affair with family and close friends in attendance.

On the work front, he was last seen in Coolie No.1 opposite Sara Ali Khan. The film was directed by his father David Dhawan.