* 'They took time apart, but found a way to get back together,' the source said 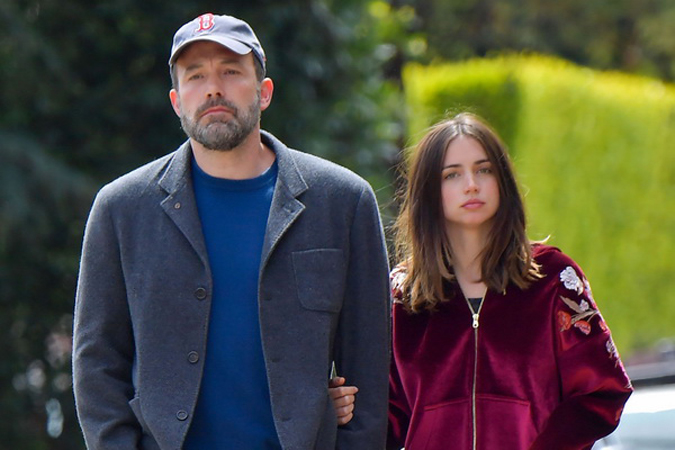 Ben Affleck’s relationship with Ana de Armas was rocky in the months leading up to their breakup, E! News has learned.

The 48-year-old actor and 32-year-old actress, co-stars in the film Deep Water, recently split less than a year after sparking romance rumours. A source told E! News on Wednesday, Jan. 20, that the two started having relationship problems last fall.

“They took time apart, but found a way to get back together,” the source said. “After spending the holidays apart they both agreed that moving on was for the best.”

The insider added that Affleck and de Armas “are both very busy with their careers,” adding, “The quarantine period was unique because they had down time and really got to know each other spending time at home. Once things started opening back up and work picked up, things started to change. Ana decided she doesn’t want to live in L.A. She didn’t want to be tied down. Their lifestyles are very different and they are in different places.”

Affleck and de Armas first sparked romance rumours last March when they were photographed together in her hometown of Havana, Cuba. The two later vacationed together in Costa Rica and were spotted showing PDA.

News of their romance came a year after they filmed Deep Water, in which they play a married couple. The thriller is set to open this August after its November 2020 release date was postponed due to the pandemic. Affleck and de Armas’ breakup, the source said, is “disappointing” and it “has been hard to let it go because they had a great year together and fell hard.” “Ben has been seeing the kids and doing all of the same stuff they have always done,” the insider said, “That chapter has closed and now they are all moving ahead to the next one.”