Progress made on draft agreement with three gas-based IPPs 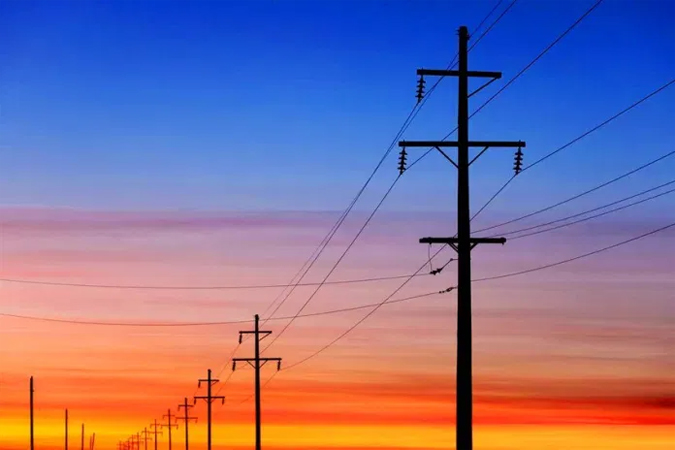 Progress was made on the agreement with the Independent Power Producers -as three gas-based leading IPPs agreed on a draft of legally binding contracts on the basis of MOUs initially signed in August 2019.

The three companies; Sapphire, Halmore, and Orient, set up under the 2002 power policy, have moved ahead on the draft agreement for binding contracts, paving way for provision of cheaper power to the end users. Following negotiation with the government teams, the IPPs have agreed to reduce the tariff and other concessions as agreed in MOUs, sources at the Finance Ministry said.

Formal signatures will be done between Government officials and IPPs after approval of the federal cabinet and the Board approval of the respective IPPs. Energy experts termed the move as a major breakthrough in a reduction in tariff and circular debt in coming years.

Prime Minister Imran Khan in August said the government has signed a new agreement with the independent power producers (IPPs) which would reduce the cost of electricity generation and circular debt. In a tweet, Imran Khan said, “I congratulate the nation because we are fixing the damaging structure we inherited in our power sector.”

Under the agreement, the IPPs, under the 1994 and 2002 power policy, voluntarily agreed to provide certain concessions. The government was likely to get an estimated benefit of around Rs 836 billion by converting these MOU into contracts during the remaining life of IPPs as compared to original contracts.