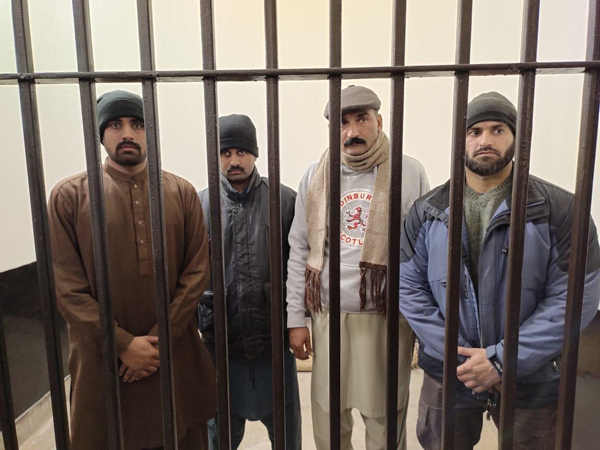 Punjab Police Inspector General Inam Ghani has said that no one is above the law and strict legal action will be taken against those responsible for the death of a citizen by firing of patrolling police in Faisalabad under zero tolerance.

“The departmental proceedings should not be delayed. He further said that misuse of powers and rude behaviour with citizens during duty is not acceptable and accountability of officers and personnel involved in such incidents is one of the top priorities of Punjab Police while there is no place for such black sheep in the department.”

He further said that as soon as the incident was reported, immediate action was taken against those responsible and all the four officials involved in the incident were arrested and a case was registered against them under the law and further legal action would be completed on priority basis. He expressed these views while instructing the officers after the incident of killing of a citizen by the firing of patrolling police in Faisalabad while CPO Faisalabad Capt (r) Sohail Chaudhry gave a preliminary report of the incident to IG Punjab.

According to the report, a case of killing of a citizen by firing of patrolling police in Faisalabad has been registered and four officers of patrolling police Shahid Manzoor, Ghulam Dastgir, Usman Hameed and Mohsin Sufyan have been arrested in the case. According to the patrolling police, the car was stopped at Chicha stop. Meanwhile, Waqas and his staff got into a heated argument and the occupants chased the vehicle away and the patrol personnel started chasing them. Patrolling personnel chased the vehicle and a firing incident took place near RA Bazaar. Waqas was injured in the firing and later died. According to CPO Faisalabad Capt (r) Sohail Chaudhry, the four patrol personnel named in the case have already been arrested. IG Punjab has directed that no effort should be spared to ensure justice to the family of the deceased. 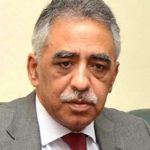