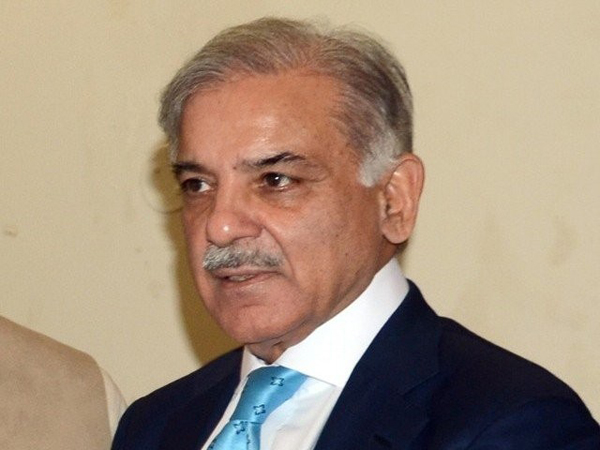 The court has summoned Shehbaz Sharif in personal capacity on January 26. It’s not appropriate to exempt an accused in one case while he is appearing in another one, the judge remarked.

He further directed the former Punjab chief minister to attend the proceedings of Ashiana case.

The lawyer of PML-N president had submitted the exemption plea in the court and told that his client was unable to attend the hearings as he was in London at that time.

On October 5, 2018, NAB had arrested Muhammad Shehbaz Sharif in the Ashiana-e-Iqbal Housing Scheme scam for awarding illegal contracts to his favourite firm. However, in February 2019, he was granted bail by the Lahore High Court (LHC).

The anti-corruption watchdog had claimed that the company did not conduct any kind of survey but nevertheless was provided a lucrative sum of Rs 1.5 billion. Ex-prime minister Nawaz Sharif’s principal secretary Fawad Hassan Fawad became an approver in the case. Fawad, in his statement before NAB, had claimed that he had awarded a contract to a “favourite firm” in the Rs 14 billion Ashiana Housing project at the behest of Shehbaz Sharif.

NAB stated that the contract for the housing scheme was won by a construction company titled Chaudhry Latif and Sons but Sharif cancelled it and later on, awarded the contract to Lahore Casa Developers – a proxy group of Paragon City (Pvt) Limited, which is said to be owned by ex-Railways Minister Saad Rafique”.