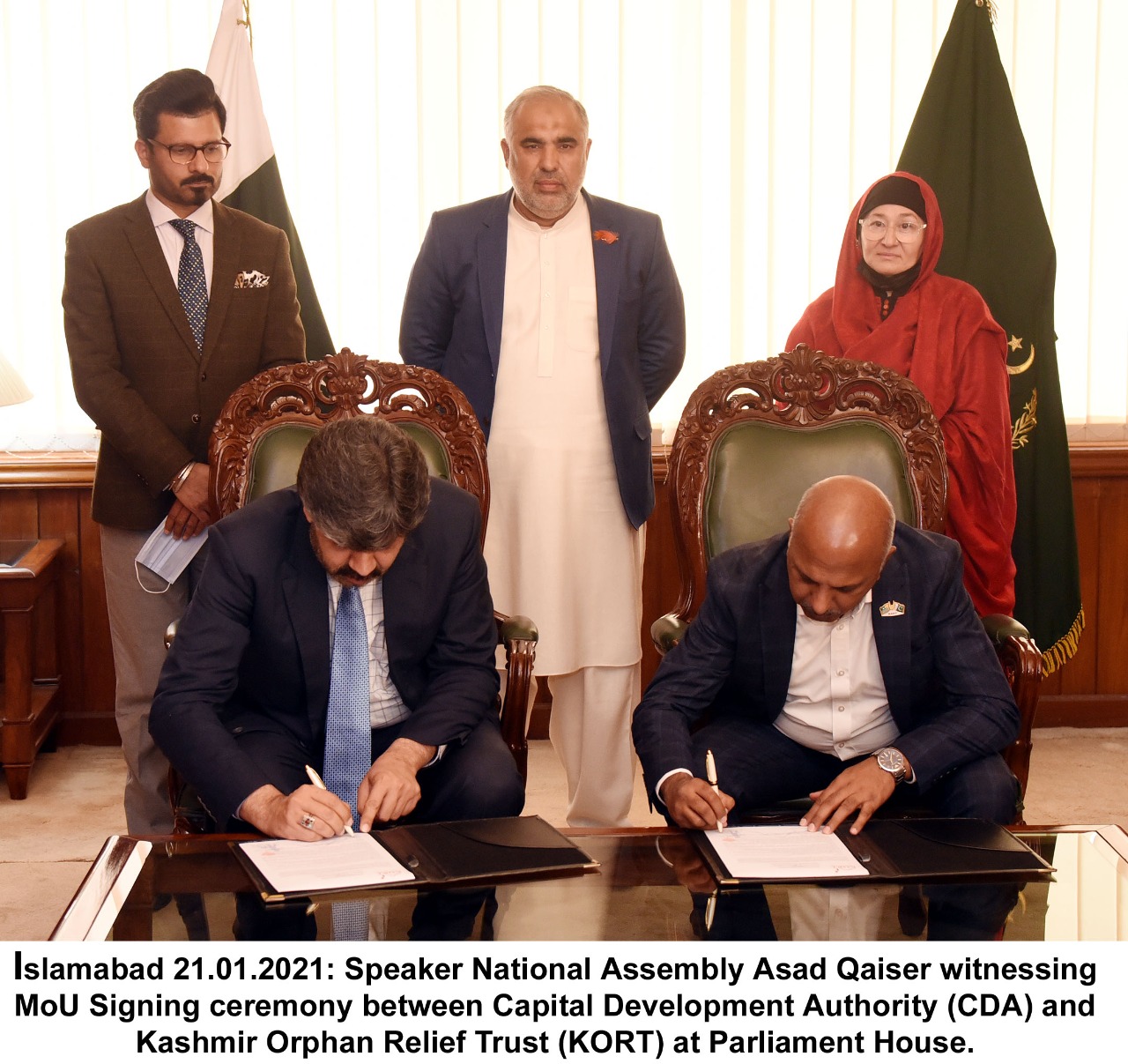 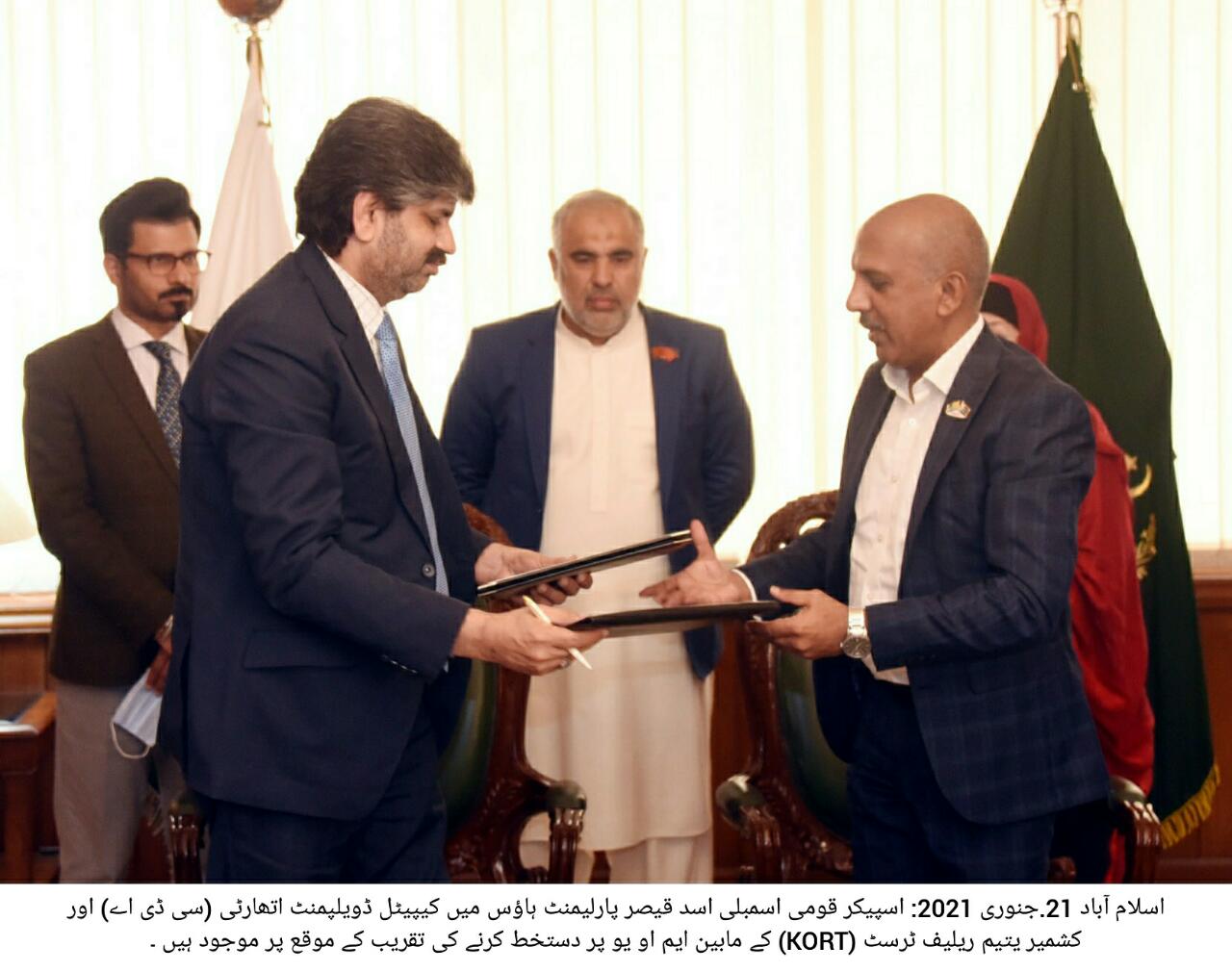 Enhancing parliamentary and bilateral relations between Islamabad and Kabul came under discussion.

The Speaker while talking to the Ambassador said that Pakistan and Afghanistan both were intertwined in religious, cultural and historic bonds and shared common destiny. He said that Parliament had taken the lead proposed various changes in the trade and visa policy for Afghanistan. He was sure that these steps would bring both the countries closer. He asked the Ambassador to play his role in that regard.

The Speaker expressed his satisfaction on the engagement of all stakeholders in Afghan peace process. He said that peaceful Afghanistan was in the best interest of Pakistan and the region. He said that it could also serve as the gateway to Central Asia and beyond for Pakistani trade.

The Ambassador apprised the Speaker about the recent changes in policy for Afghanistan which he said were mainly due to the persistent efforts of the Speaker National Assembly. He said that Afghan Government and people had welcomed Pakistan’s steps for visa and trade facilitation for Afghan Nationals. He said that he was in touch with Afghan political and government functionaries and he could sense their eagerness to enhance bilateral ties and cooperation in diverse sectors of economy.