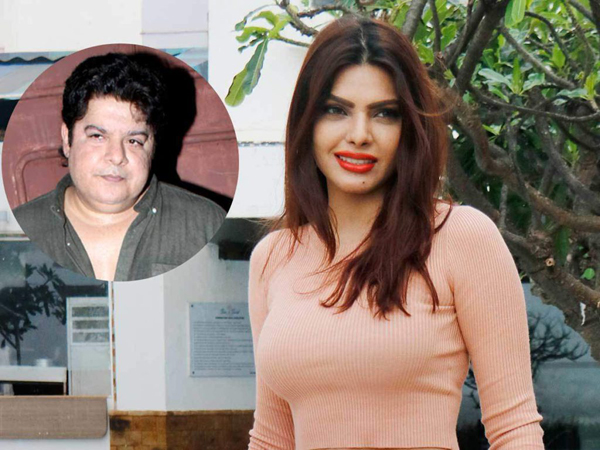 Sherlyn Chopra took to Twitter and wrote: When I had met him in April 2005, a few days after my father’s demise, he had taken his penis out of his pants and had asked me to feel it. I remember having told him that I know how a penis feels like & that the purpose of my meeting with him was not to feel or rate his penis.

She added, “He has the ‘superstars’ of Bollywood to vouch for his ‘character’. It’s my word against theirs. The Bollywood mafia is a strong syndicate.”

“It’s not an accusation but the disclosure of a fact. Our phone records of the past may be checked regarding the same. After flashing his penis, he had not only asked me to touch it and feel it but also asked me if I had ever seen a penis as well-endowed as his.”

Filmmaker Sajid Khan was called out in 2018 MeToo movement when one of his assistants named Saloni Chopra accused him of sexual harassment. Saloni, in her Facebook post, described the horrifying account of how she was allegedly harassed by the filmmaker while they worked together.