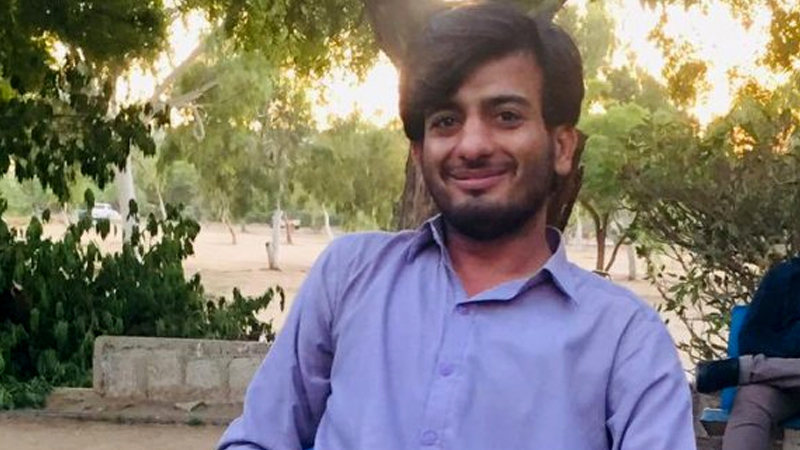 A Balochistan court sentenced on Wednesday a Frontier Corps soldier to death for murdering a Karachi University student Hayat Baloch in Turbat last year. District and Sessions Court Judge Rafique Ahmed announced the verdict. Hayat, a student of physiology at Karachi University, had been working on a farm with his father in Turbat’s Absar area, when FC personnel killed him on August 13, 2020, according to his father. Hayat had been visiting his hometown on vacations. Shadiullah, the FC soldier, was handed over to the police after he confessed to killing the young man. Hayat’s family expressed their satisfaction over the verdict, saying that they hope the authorities would implement the verdict soon. Hayat’s brother, Murad, told media that his parents were restless after the killing of their young son. But they were feeling better after their son’s killer got what he deserved, Murad added.