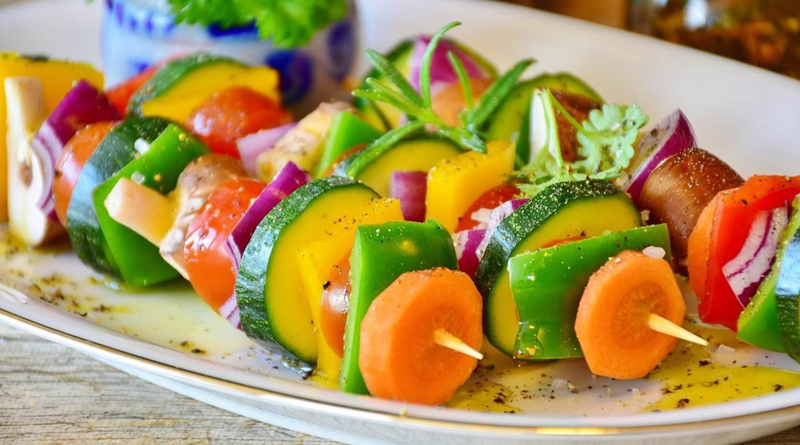 Around the world, plant-based foods and diets are being recognised now more than ever – especially in the last few years, when the focus has shifted towards a more healthy lifestyle and food choice. A vegan restaurant in France has recently won a Michelin star for serving only animal-free products, The Guardian reports. According to the outlet, it is the first time that Michelin star has been awarded to such an establishment in France. The restaurant – ONA – is being run by one Claire Vallee in the city of Ares, near Bordeaux. It was launched in 2016 by means of crowdfunding from supporters and a loan from a green bank. Vallee was quoted as telling AFP that she received a call from the Guide Michelin informing her of its decision. “It felt like I got hit by a train.” A spokesperson for Guide Michelin told the agency that ONA is “the first vegan restaurant in France to win a star”.