PDM accuses PTI of receiving funding from Israel and India 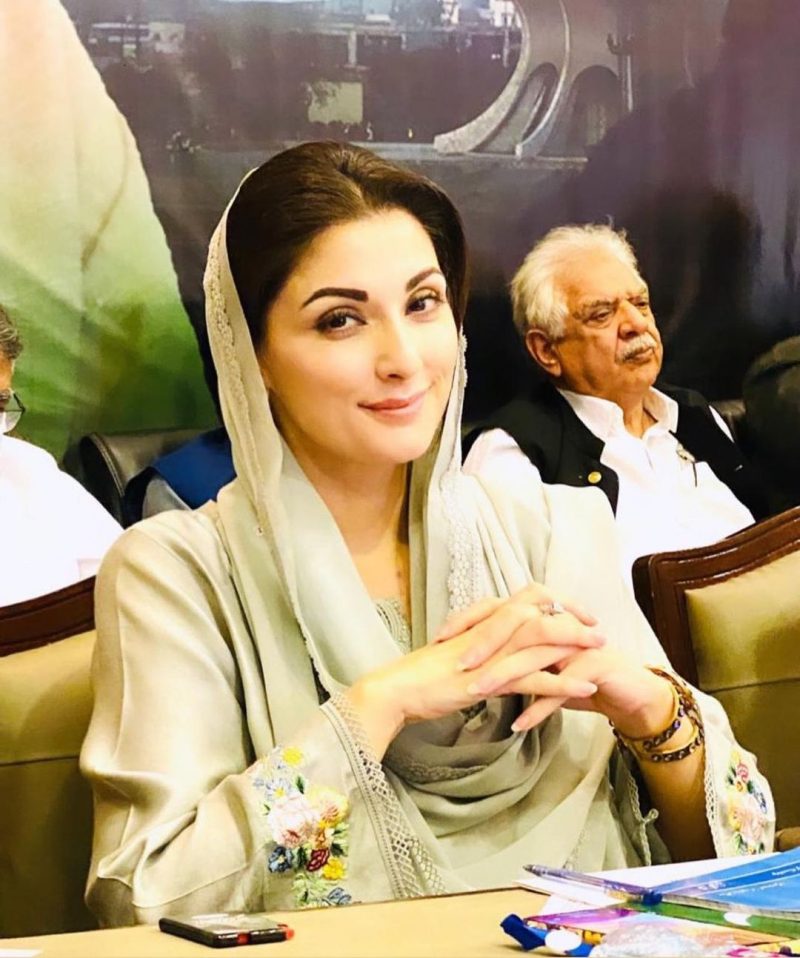 The 11-party alliance held a protest demonstration outside the Election Commission of Pakistan (ECP) office in the federal capital against delayed proceedings in the foreign funding case against PTI.

Addressing the protest rally, PML-N Vice President Maryam Nawaz said the person who was blaming others for theft ‘turned out to be guilty himself’. “He (PM Imran Khan) has attempted to delay the proceedings 30 times. If you weren’t involved in theft, then why did you ask for the proceedings to be delayed?” she asked.

Maryam further alleged that “if a person is taking funds from the Bharatiya Janata Party’s (BJP) workers, then he will ultimately pray for Modi’s success”. The ECP’s failure has become a ‘punishment’ for the people, she said, asking why when the Results Transmission System (RTS) was disrupted, did the ECP not take notice.

Terming the PTI foreign funding case the ‘biggest fraud in Pakistan’s history’, she said although the cases against her father, PML-N supremo Nawaz Sharif, were expedited and decided within days, the ECP had ‘only held 70 hearings’ of the PTI case since 2014.

Commenting on the size of the crowd, she asked whether there had been a ‘misunderstanding’ that the PDM’s planned long march was being held. “From the huge size of the crowd, I feel like you had that misconception. If this is a protest rally, look and think what the condition will be when the public reaches here for the long march,” she told the rally, adding that the protest was being held on the Constitutional Avenue but “unfortunately there is no justice or Constitution in the country we live in.”

Addressing the rally, PDM chief Maulana Fazlur Rehman alleged that the government is ‘not elected’ and has no right to rule, and accused the ‘helpless’ ECP of having failed to conduct transparent elections. “Some powerful institutions took over the election and imposed a man on the people,” he said and repeated the allegation that Prime Minister Imran Khan had “fought elections on money from India and Israel”. He said the PTI demanded instant justice in cases concerning others, but had submitted 50 requests to delay the foreign funding case against it. “They cannot remain rulers, they lied [and] hid foreign money,” he alleged.