Govt will be toppled through ECP, says Shahid Khaqan 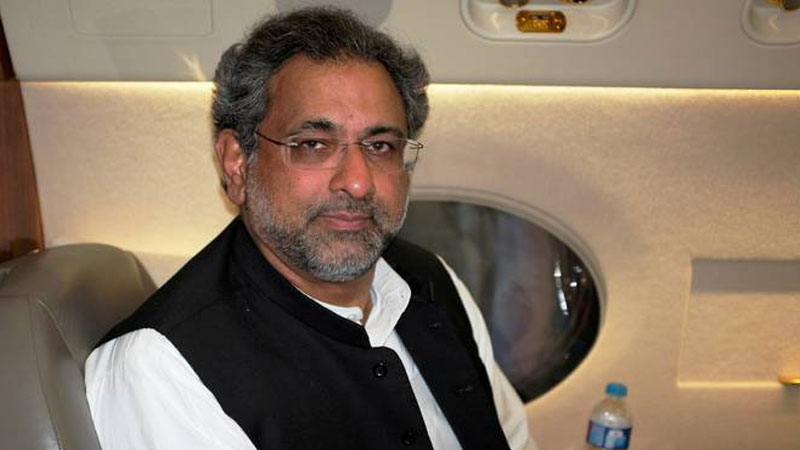 Former prime minister and Pakistan Muslim League-Nawaz (PML-N) senior leader Shahid Khaqan Abbasi on Tuesday said the incumbent government will be toppled through the Election Commission of Pakistan (ECP). The erstwhile premier, before appearing in an accountability court in the LNG case, said in an informal discussion that all flaws in Pakistan need to be revealed in front of all. Shahid Khaqan Abbasi said Broadsheet issue consists of people who took commission, and many individuals are involved in it. On the other hand, the LNG case was adjourned till January 26 without any proceedings. The hearing was adjourned owing to judge Azam Khan’s leave.