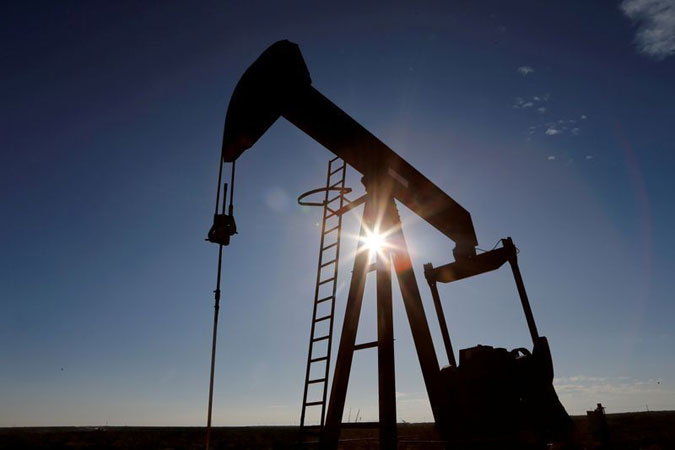 The country’s oil import bill witnessed reduction of 22.32 percent during the first half of the current fiscal year as compared to the corresponding period of last year, Pakistan Bureau of Statistics (PBS) reported.

The ease-of-doing business plan, introduced by the Pakistan Tehreek-i-Insaf (PTI) government, has started yielding the required results with stepping in of four private sector companies for carrying out regulated activities of Liquefied Natural Gas (LNG) across the country.

In a significant development, Oil and Gas Development Authority (OGRA) last week granted the first-ever marketing licences to two companies for undertaking regulated activities with regard to the sale of natural gas and LNG. Besides it issued two ‘provisional licences’ of supplying LNG through cryogenic bowzers to consumers especially where the regular gas transmission network does not exist.

The authority allowed Tabeer and Energas companies for the regulated activity of sale of natural gas and LNG for an initial period of 10 years, subject to fulfillment of execution of Gas Transportation Agreements with Sui Southern Gas Company (SSGC) and Sui Northern Gas Pipelines Limited (SNGPL), service agreements for metering/billing to the consumers and safety issues, LNG supply agreements, besides signing of contracts with LNG terminal operators.

Whereas, the ‘provisional licences’ were issued to the LNG Easy (Private) Limited and Daewoo Gas Private Limited’ companies to pursue the LNG virtual pipeline project for supply of the commodity through cryogenic bowzers.

The provisional licences would enable the virtual pipeline companies to complete all formalities under rules and apply for carrying out LNG regulated activities in the country.

“It will help encourage healthy competition in the gas market, support the national economic growth and ensure a reliable supply of energy to the consumers of natural gas,” OGRA spokesperson Imran Ghaznavi said in a press statement.

“. . . the companies are planning to use berth at Karachi Port Trust (KPT) and berth at Gwadar Port respectively for import of LNG cargoes, fill, transport, market and distribute . . . under ‘Integrated LNG Project Structure’ as per Article 2(a) of LNG Policy 2011,” the spokesperson said.

The country’s existing natural gas reservoirs are depleting fast at a rate of 9.5 percent annually, and LNG is the only available instant remedy to bridge the increased gap between demand and supply of the country.

Currently, the country’s indigenous gas production is around 3.7 Billion Cubic Feet per Day (BCFD) against the demand of 6 BCFD to meet requirements of more than 9.6 million consumers across the country.

According to a recent report of OGRA, the gap between demand and supply of gas could increase by 5,389 Million Cubic Feet per Day (MMCFD) by 2029-30.

At present, two LNG terminals are operating with a full capacity of 1,200 MMCFD (Million Cubic Feet per Day).

A senior official privy to petroleum sector developments told APP that the government wanted maximum participation of private sector players in the LNG business and reduce its role.

“The government wants to move forward with such a model under which private sector companies build their own LNG terminals, import and sell the commodity to consumers under a certain regulatory regime. It will help ensure availability of gas throughout a year at an affordable rate,” he said.

Following the same model, the official said, the government had granted permission to five companies, out of which two had completed all ‘necessary approvals.’ “One company has hinted that it will start construction on its LNG terminal in next 30-60 days.”