PDM likely to mull over a hiatus in its protest campaign 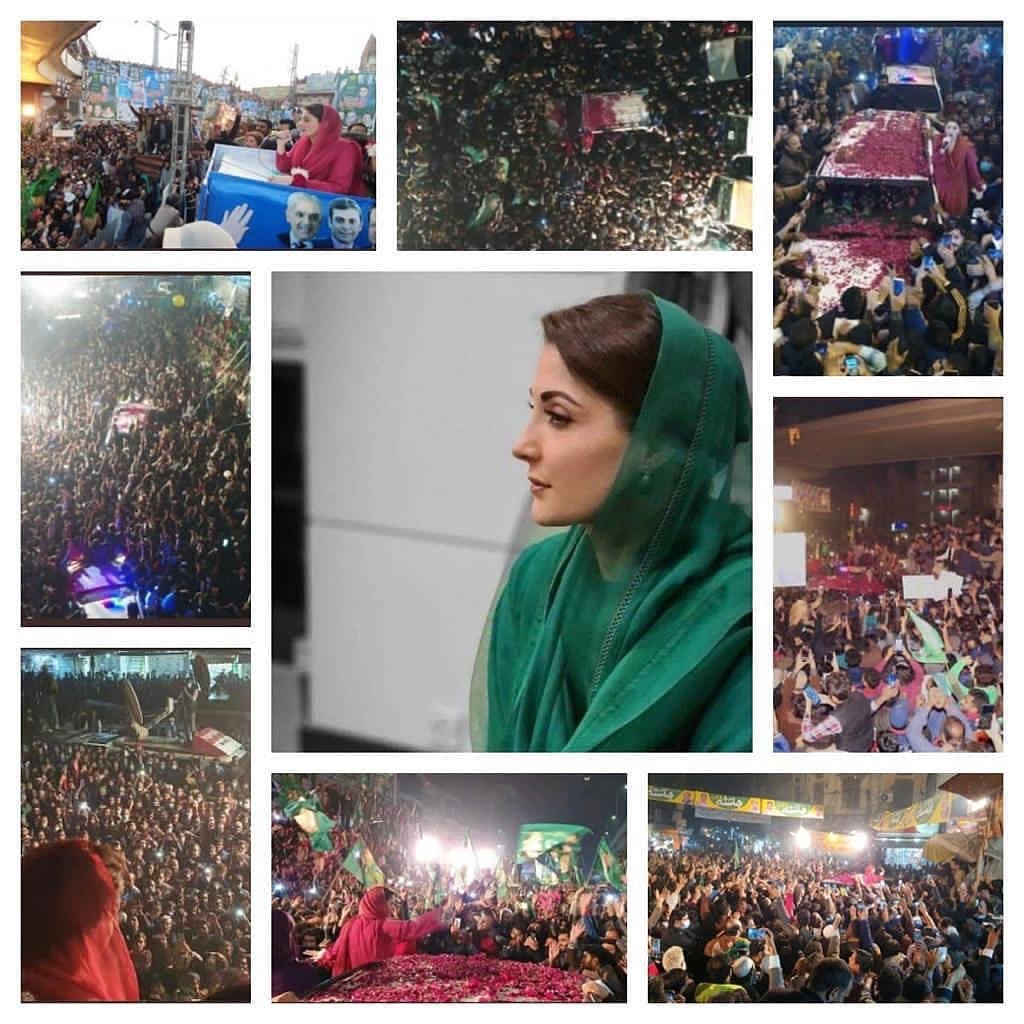 Maryam-Nawaz-PDM-Lahore-2020A meeting of the Pakistan Democratic Movement (PDM) is expected to be held here today (Monday) to take decision over a proposal to defer further rallies and public meetings due to extreme cold weather, according to sources.

PML-N leader Maryam Nawaz will also attend the meeting that will take decisions about the future programmes of the movement.

Scores of the member parties of the opposition alliance have suggested postponing the rallies and public meetings till February due to severe cold and foggy weather in Punjab, according to sources.

The sources have claimed that the PML-N and some other member parties of PDM have also proposed to defer a scheduled rally in Sargodha. A final decision over the matter is expected in the PDM session.

The meeting will also review arrangements for a demonstration outside the Election Commission of Pakistan (ECP) headquarters on Tuesday in Islamabad.

Federal Interior Minister Shaikh Rasheed will chair a meeting on Monday over the PDM protest outside the ECP.

The Islamabad Police IG, commissioner and the representatives of law enforcement agencies will attend the session, according to sources.

Police chiefs of Punjab and Khyber Pakhtunkhwa will also attend the meeting via the video link.

The meeting will review necessary security measures during the protest.

PM Imran had earlier allowed PDM’s planned protest in front of the election commission and also directed Interior Minister Sheikh Rasheed not to create any hurdle in the PDM’s upcoming protest outside ECP headquarter in Islamabad. However, the prime minister had issued orders to take action against those violating the law. According to sources having knowledge of the strategy being mulled over by the federal authorities to deal with the protest, the PTI-led government has decided to deploy 1,000 security personnel for the protest. “The red zone will remain a container-free zone and the PDM will not be allowed to setup a stage for their protest,” sources said, adding that it was further suggested that the opposition should not be allowed to bring tents and loudspeakers with them. 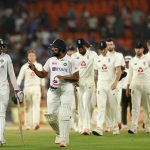 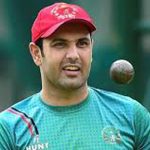 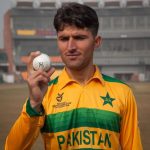 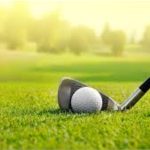 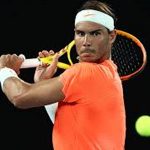