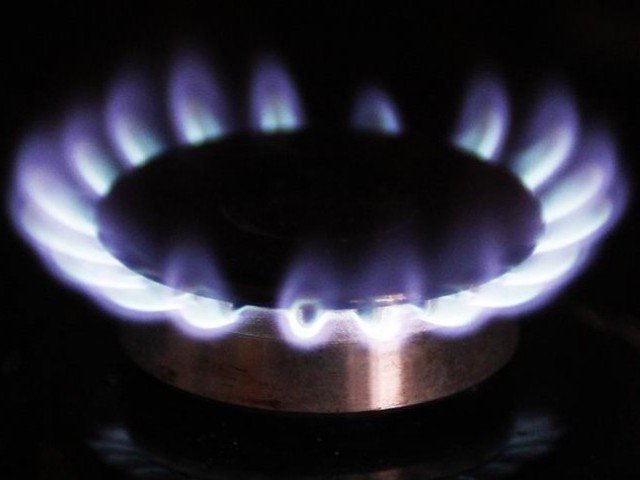 Gas crisis in the country is likely to continue as international liquefied natural gas (LNG) suppliers have refused to provide supplies for the month of February in the wake of the recent massive hike in gas prices.

This bid default of the suppliers is associated with the recent supply shortages leading to high price volatility in the spot market coupled with extra buying in North Asia.

According to details, Dubai-based Emirates National Oil Company (ENOC) backed out of its commitment to provide LNG cargo. The company had won an LNG cargo contract for delivery on February 23-24 with the lowest bid at 23.4331 percent of Brent (equal to $11.70 per MMBTU) but in the latest communication, the company said it would not be able to provide the LNG cargo to Pakistan.

Petroleum Division has confirmed that ENOC has backed out of its lowest bid but the development would not heighten the gas crisis in the country as around eight cargoes have been arranged for February supply.

The Pakistan LNG Limited (PLL) advertised a tender on November 28, 2020, for procurement of two spot LNG cargoes to be delivered in February, 2021. On December 28, 2020, the bids were opened and the results were announced in accordance with the PPRA Rules.

The award intimation was made for 10 days later on 7 January 2021. The [first] spot cargo in mid-February was awarded to SOCAR Trading UK Ltd. The second spot cargo, for the last week of February 2021, was awarded to the lowest bidder as per PPRA Rules, who conveyed inability to deliver as per its bid.

The PLL approached the second and third lowest bidders within the bid validity period, all of whom regretted to deliver the cargo at the prices they had offered in their respective bids.

The cost of LNG in dollar per MMBTU in the open market has soared by over 100% and the government suspects the company has sold the LNG cargo meant for Pakistan to another country or party at an expensive rate.

The ENOC will lose its bid bond of $300,000 and it is clear that other players have approached ENOC with a better offer which is why it preferred losing the $300,000 bid bond. Every LNG trading company has to deposit the bid bond of $300,000 which can be captured if any LNG supplier after winning the contract does not provide the LNG vessel.

It is feared the Azerbaijan company, SOCAR, may also back out from the deal considering the price hike in the open market. But Petroleum Division insisted that SOCAR will not back out of its lowest bid. The PLL is taking all measures available under law and its tender process, including forfeiture of bid bonds, against the bidder(s) who failed to supply cargo as per their bids.

Earlier, LNG supplier Vitol has also defaulted in December 2020 by providing half of the cargo instead of a full vessel to Pakistan.