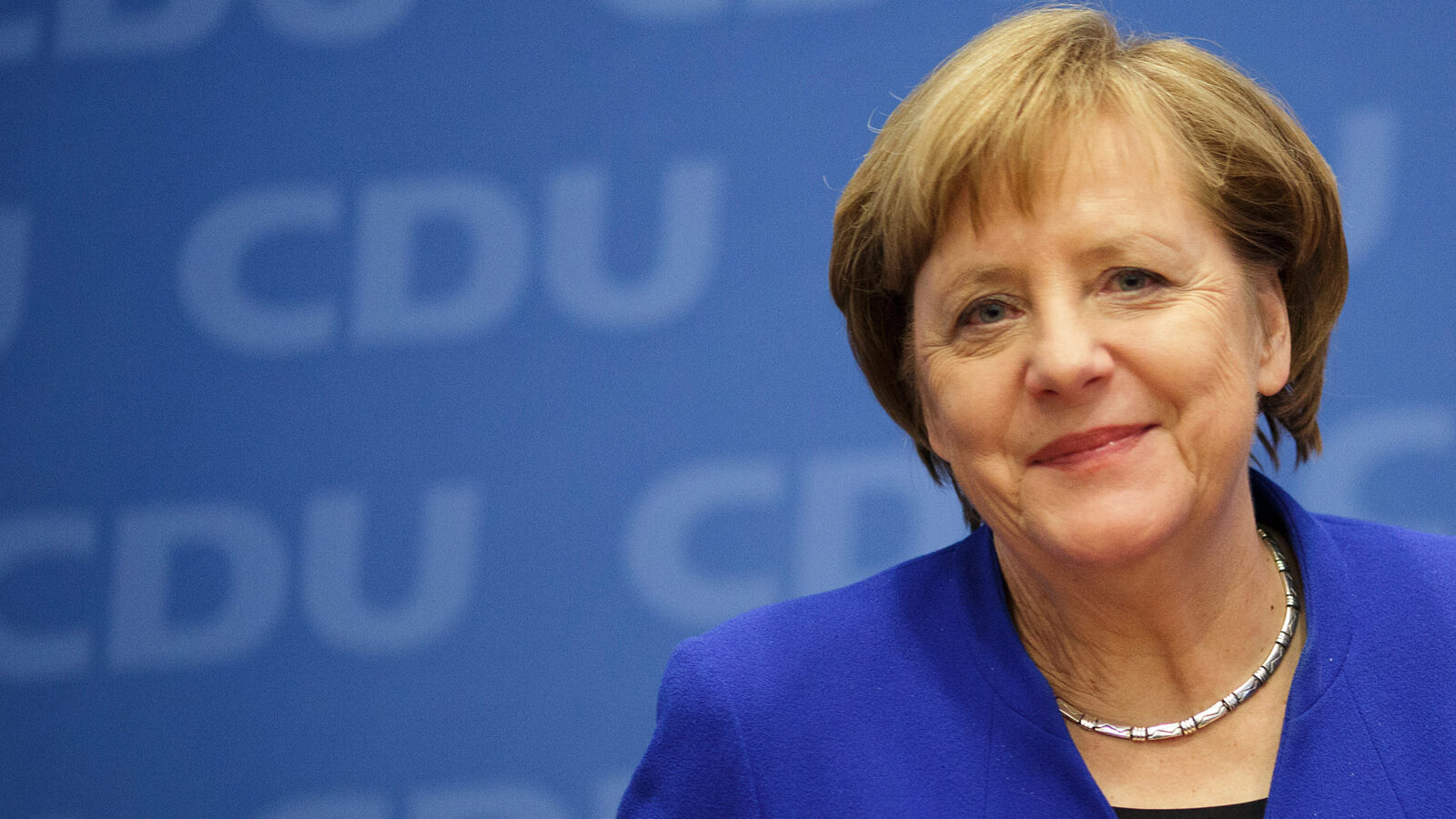 As premier of the western state of North Rhine-Westphalia, Germany’s most populous, Armin Laschet has a background in executive leadership lacked by the rivals he defeated on Saturday to become chairman of the Christian Democrats (CDU).

A centrist, he had presented himself as the man with the best credentials to plough the same political furrow as the party’s long-time leader Angela Merkel – and to run as its candidate for chancellor in federal elections in September.

But Laschet lacks her popular support and, after Saturday’s narrow run-off victory, he must move swiftly and convincingly to unite a divided party or risk leaving it in a weaker position as it transitions towards the post-Merkel era.

The chancellor, Europe’s predominant politician and a consistent winner with German voters since taking office in 2005, has said she will not run again, and will step down after September’s ballot.

Laschet is the person she has come closest to endorsing as her successor as national leader, saying he has “the tools” to run for that job too.

He has polished his international profile, courting French President Emmanuel Macron and complaining last year that Berlin had taken “too long to react” to French calls for European Union reform.

CDU sources say Laschet would be well suited to negotiating a possible coalition government with the Greens after September’s ballot – a credible scenario with the CDU and its Bavarian sister party CSU standing at around 36% in opinion polls and the Greens at around 20%.

On paper, majority support in Saturday’s vote of 1,001 party delegates represents a clear endorsement for Laschet to run for chancellor, and he said in his victory speech that he would do everything he could to ensure the CDU and its Bavarian sister party, the Christian Social Union (CSU), could “stick together through this year.”

However, the closeness of his 521 to 466-vote runoff win against arch-conservative rival Friedrich Merz points to continuing deep divisions within the party – and in the country as a whole Laschet has little popular support.

A survey by pollster Civey for newsmagazine Der Spiegel last month showed that if all Germans could vote for the CDU leadership, just 11.8% would support Laschet.

By tradition, the CDU chairman is usually – though not always – the chancellor candidate for the CDU and CSU, and the conservative bloc is on course to win September’s federal ballot.

However, polls show the conservative most favoured by voters is a fourth man, CSU leader Markus Soeder.

Soeder was one of the first to congratulate Laschet on Saturday, writing on Twitter that he was looking forward to their working together to “continue the Union’s success story,” he wrote on Twitter.