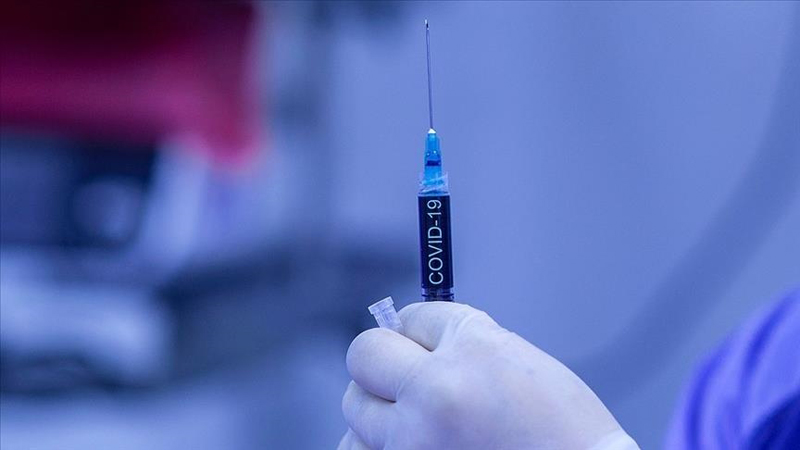 AstraZeneca’s Covid-19 vaccine has been approved for emergency use in Pakistan, the health minister said on Saturday, making it the first coronavirus vaccine to get the green light for use in the country.

Pakistan, which is seeing rising numbers of coronavirus infections, said its vaccines would be procured from multiple sources. “DRAP granted emergency use authorisation to AstraZeneca’s Covid vaccine,” Special Assistant to Prime Minister on Health Dr Faisal Sultan told Reuters. Approval has been given to get more than a million doses of Sinopharm’s vaccine from China, he said. “We are in the process to obtain Western origin and other vaccines both via bilateral purchase agreements as well as via the COVAX facility,” he added.

The Chinese vaccine is awaiting approval from the Drug Regulatory Authority of Pakistan (DRAP), which has received and reviewed its data. Pakistan is speaking to a number of vaccine makers, and Sultan said the country could get ‘in the range of tens of millions’ of vaccine doses under an agreement with China’s CanSinoBio.

The vaccine company’s Ad5-nCoV Covid-19 candidate is nearing completion of Phase III clinical trials in Pakistan. Efficacy is a key factor, said Sultan. “We have and are watching the evolving stories around efficacy of a number of vaccines.”

Sultan said preliminary results of the Cansino may come in by mid-February. He added that Pakistan was considering to engage with Russia’s Sputnik V vaccine. “Our aim is that the bulk of the population will be covered free,” the minister said, adding that private sectors could also be allowed once supply was available to an authorized company. Sultan added that Pakistan has adequate cold chain facilities for most kinds of vaccines.

The national tally of total active Covid-19 cases in Pakistan on Saturday reached 33,763 as 2,432 more people tested positive for the deadly virus and 2,793 people recovered from the coronavirus during the last 24 hours.

Forty-two patients, 42 of whom were under treatment in hospitals and three in their respective homes or quarantines, died, according to the latest update issued by the National command and Operation Centre (NCOC). Most of the deaths occurred in Punjab, followed by the Sindh. Out of the total 45 deaths, 22 patients died on ventilators.

No Covid-affected person is on ventilator in Azad Jammu and Kashmir (AJK), Balochistan and Gilgit Baltistan (GB) while 333 ventilators were occupied elsewhere in Pakistan. The maximum ventilators were occupied in four major areas including Multan 49 percent, Islamabad Capital Territory (ICT) 33 percent, Bahawalpur 55 percent and Lahore 33 percent. The maximum oxygen beds are also occupied in Four major areas of Peshawar 46 percent, Multan 38 percent, Karachi 39 percent and Rawalpindi 27 percent. Some 42,422 tests were conducted across the country on Friday, including 13,340 in Sindh, 14,390 in Punjab, 6,591 in Khyber Pakhtunkhwa (KP), 6,784 in Islamabad Capital Territory (ICT), 586 in Balochistan, 360 in GB, and 371 in AJK.

About 10,908 deaths were recorded in country since the eruption of the contagion. A total of 7,326,431 corona tests have been conducted so far, while 631 hospitals are equipped with COVID facilities. Some 2,840 corona patients were admitted in hospitals across the country.

Coronavirus claimed life of another doctor of the PIMS Hospital in Islamabad on Friday night. Deputy Director of the PIMS Hospital Emergency Ward Dr Manzoor succumbed to Covid-19. He was on ventilator for the past one month. Three patients who were infected by the new strain of coronavirus in UK have recovered their health, confirmed the Sindh Health Department on Saturday. The three patients were isolated at a private hospital in Karachi after arrival on December 29 from the UK. The relatives of the infected persons were tested negative for the new strain of the virus.

On December 29, three UK returnees were confirmed with the new strain of coronavirus by the Sindh Health Department. In a Twitter post, the department had said, “Samples of 3 UK returnees show a 95% match to the new Corona Virus variant from UK in the first phase of Genotyping.” Health officials had said they took samples of twelve people upon their return from the UK for genotyping, out of which six turned out to be positive while three showed the new strain of the virus in the first phase.