* Textile exports recorded at $7.45 billion in July-December against export of $6.9 billion in corresponding period of last year 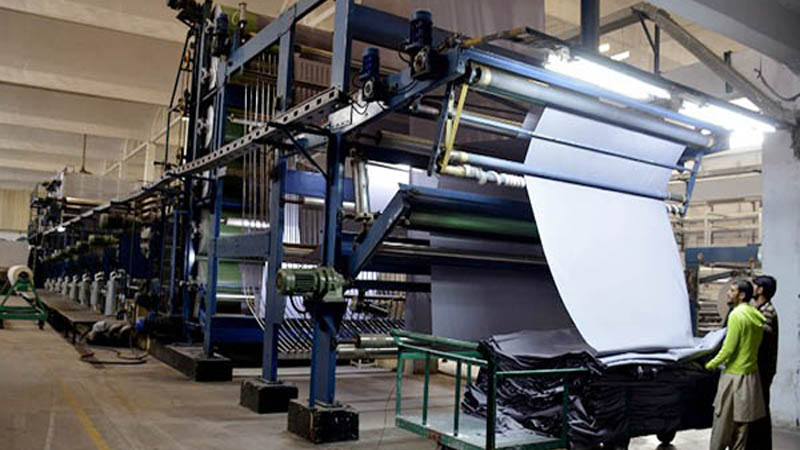 PAKISTAN-ENERGY-INDUSTRY-TEXTILESThe exports of textile commodities witnessed an increase of 7.79 percent during the first half (H1) of the current fiscal year as compared to the corresponding period of last year.

Meanwhile, on year-on-year basis, the textile exports increased by 22.72 percent during the month of December 2020 as compared to the same month of last year. The exports during December 2020 were recorded at $1401.004 million against the exports of $1141.620 million.

On month-on-month basis, the exports from the country witnessed increase of 9.20 percent during December 2020 when compared to the exports of $1282.958 million in November 2020.

He said this during a virtual meeting with the Pakistan Textile Council Chief Executive Officer Saleha Asif and other board members, a press release issued by Pakistan embassy in Brussels said.

Appreciating performance of the textile sector during the COVID-19 pandemic, Ambassador Janjua underlined that Pakistan’s exports in textile and clothing products to EU had increased in recent months.

He said the surge in textile exports was the result of governments’ smart lockdown strategy, reopening of industry, as well as recently announced energy package to help exporters recuperate from the effects of the pandemic.

He said Generalised Scheme of Preferences Plus facility had been instrumental in substantial growth of Pakistan’s exports to the EU, especially in the textile sector.

Emphasizing the need for making textile sector internationally competitive, he emphasized upon the need for innovation, value addition, diversification and modernization to make Pakistan’s products more attractive. Saleha Asif apprised the ambassador about plans for enhancing textile exports through R&D and its efforts to secure greater market access in the European bloc.