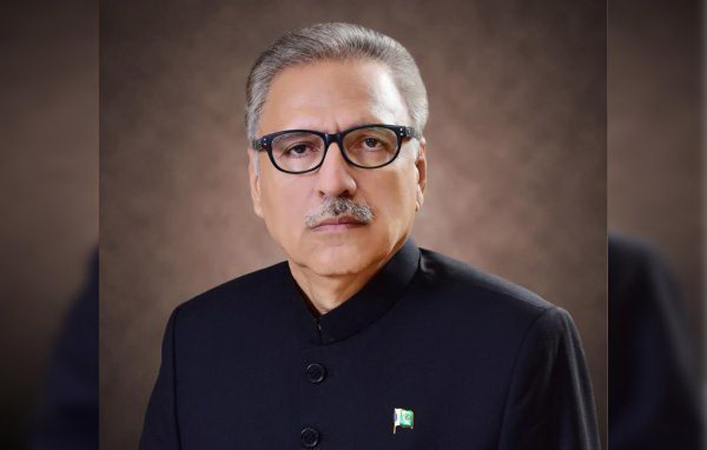 He was presiding over a meeting regarding the development activities at Gwadar Port.

The president said the Gwadar Port would help make Pakistan the hub of transit trade in the region. Besides creating ample employment opportunities, its completion would also bring about socio-economic prosperity for the people of Balochistan, he added.

Talking to Pakistan’s ambassador-designate to Mexico Dr Aman Rashid here at the Aiwan-e-Sadr, the President said Pakistan attached great importance to its relations with Mexico.

President Alvi highlighted that the government was focusing on increasing trade and investment with all countries and stressed the need for increasing bilateral trade volume with Mexico.

He also underscored the need for initiating high-level visits between the two countries, which would further enhance bilateral relations.

He asked the envoy-designate to work for the image-building of the country as well as expose the atrocities and human rights violations being committed by India in the Indian Illegally Occupied Jammu and Kashmir.

The President expressed the hope that the new envoy would work to further cement bilateral ties between Pakistan and Mexico.