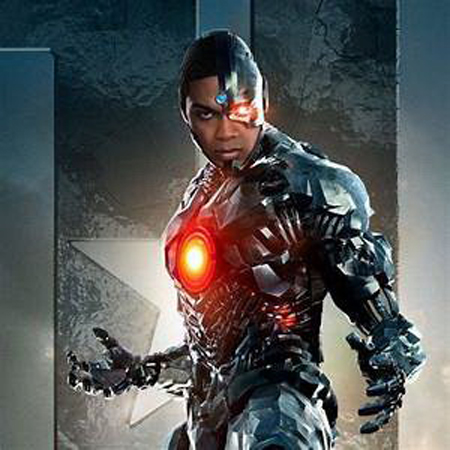 Ray Fisher, who played Cyborg in 2017’s “Justice League,” confirmed on Twitter on Wednesday that he had been removed from “The Flash” ? an upcoming film in the DC Universe of superhero movies ? and added that DC Films President Walter Hamada had undermined an investigation into alleged abuse that occurred on the set of “Justice League.” In his statement, Fisher said that while he lamented the loss of his role, he could not in good faith participate in any project associated with Hamada, who took over as head of Warner Bros. Picture Group’s DC Films division in 2018. Fisher said Hamada was “unfit for a position of leadership” and had tried to interfere with a Warner Bros. investigation of alleged misconduct and racism on the part of “Justice League” director Joss Whedon ? who completed the film after original director Zack Snyder left following to the death of his daughter ? and producers Geoff Johns and Jon Berg. “No one, in any profession, should have to argue with their employer for their claims of abuse, racism, and discrimination to be taken up the proper chain of command,” Fisher wrote.