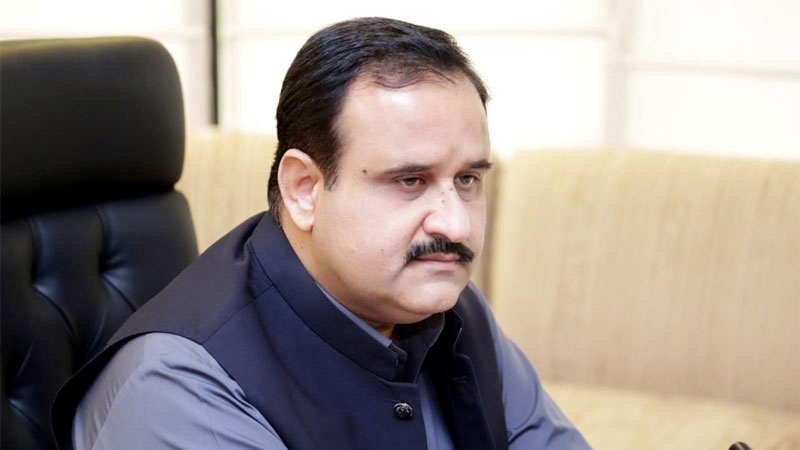 Punjab Chief Minister Sardar Usman Buzdar has said corruption is a lingering tragedy while the corrupt are transgressors of the nation.

In a statement on Thursday, the chief minister regretted that corruption polluted national politics as resources were mercilessly thieved. It is cruel to treat politics as a means of earning because the whole society is devastated due to the bad effects of corruption, he added.

The CM asserted that Pakistan would have been a developed country if corruption was avoided in the past and maintained that history will never forgive those who had polluted the society with the cancer of corruption. PM Imran Khan is strenuously working to build a corruption-free Pakistan and the nation is firmly standing with their leader, he added.

The chief minister directed to take every step to remove garbage. “You are assigned the task of cleaning Lahore as you are a hardworking and talented minister,” he said. The CM directed that dysfunctional machinery should be rectified and brought to roads for cleaning purposes.

He further directed that government officials and LWMC should join hands to remove garbage and special attention be paid to cleaning of the walled city, poor localities and posh areas. The roads should be scrubbed with mechanical sweepers and zero-waste operation be completed as soon as possible, the CM added.

Usman Buzdar persevered that LWMC should work with renewed zeal and special attention be paid to fixing of streetlights and patchwork. Dedicated support of commissioner Lahore and DG LDA would be available to you, he assured. Therefore, every effort should be made to ensure best cleanliness arrangements for making Lahore a neat and clean city, the CM stated. He said that he would conduct a detailed visit soon to monitor cleanliness situation and availability of civic amenities to the citizens of Lahore.

Mian Aslam Iqbal informed that 85 percent garbage has been removed by utilizing 40 per cent machinery and 6300 tons of solid waste will be removed by today (Friday).