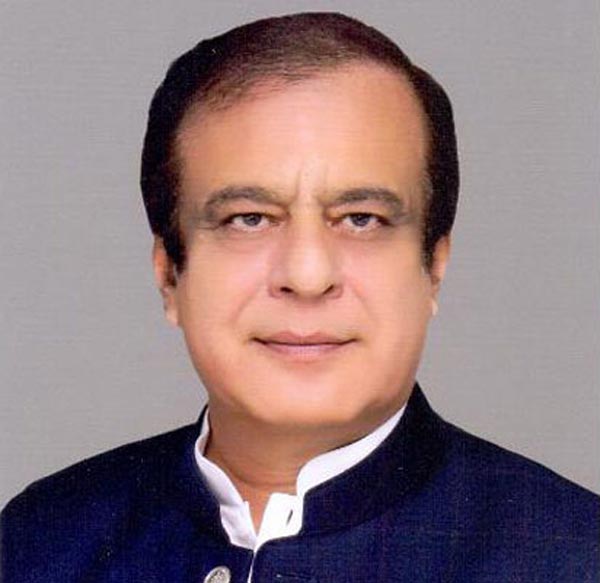 Federal Minister for Information and Broadcasting Shibli Faraz has said that Panama Papers and Broadsheet have exposed the black money of the corrupt mafia.

In a tweet on Thursday, the information minister said that Broadsheet’s facts show as to how the national reconciliation ordinances (NROs) of the past inflicted an irreparable damage to the country.

Faraz said that the committee will not only minutely probe the fine points of the case, it will determine “how the country’s wealth was looted, and how the firm, after it made important discoveries, was approached by someone said to be Nawaz Sharif’s cousin to have the family’s name removed from the matter, after which the CEO said ‘we don’t deal with crooks'”.