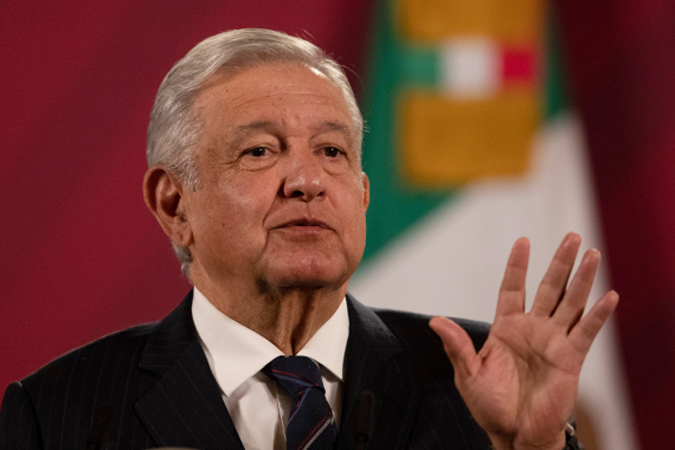 Mexico’s president will seek better terms for the government in private prison contracts signed by his predecessors, he said on Wednesday, adding that he could cancel them if better deals cannot be reached. The private prison contracts were much too expensive and represented the worst of privatization, President Andres Manuel Lopez Obrador said at a regular government news conference. “We need to talk to the providers of these services so that an agreement is reached because we consider (the contracts) to be abusive,” said Lopez Obrador. He said a civil complaint is being drawn up to cancel the contracts if new terms are not reached. Lopez Obrador has previously put pressure on energy and chemical companies over contracts he considers unfair. US asset manager BlackRock Inc is among the investors that have been involved in prisons in Mexico. During the government of Lopez Obrador’s predecessor, President Enrique Pena Nieto, payments for the Ramos Arizpe prison in the northern border state of Coahuila jumped by nearly 18% just before BlackRock purchased it, according to records reviewed by Reuters in 2017. BlackRock at the time declined to comment. The asset manager did not immediately respond to a request for comment for this article. Ex-President Felipe Calderon, who preceded Pena Nieto, launched the partial privatization of Mexican prisons during his 2006-2012 term with eight facilities. Under Calderon’s model, the contractors did not manage security or healthcare at the facilities, but instead secured the land, built the prisons and then provided services like food and laundry over 20-year contracts.