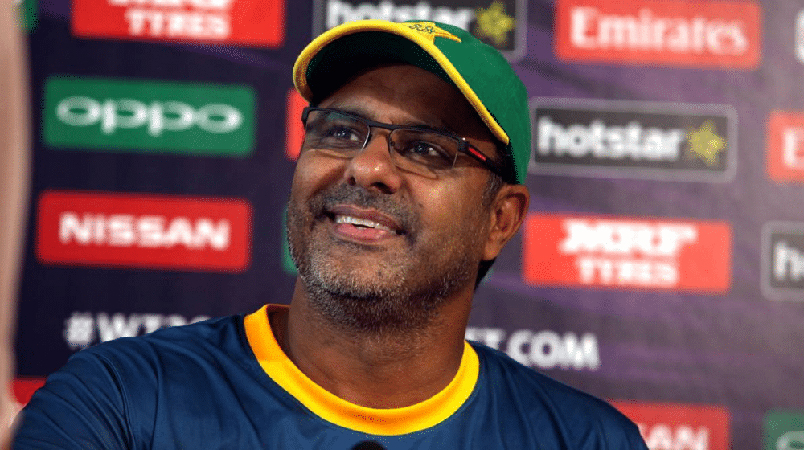 LAHORE: Pakistan’s bowling coach Waqar Younis, in a press conference at the Gaddafi Stadium here on Wednesday, claimed that he was satisfied with the performance of his fast-bowlers, despite the recent two-nil Test series whitewash against New Zealand, while stating that the team was on the right track. The 49-year-old believed that the circumstances did not allow them to prepare the players in a more complete way for the Tests against New Zealand. “I am proud of our bowlers. I have not come to hide from anything. The tour was tough. There were issues stemming from the coronavirus. We played well in the first Test while in the second catch we dropped catches and had issues with the no balls. We will perform well against South Africa. We will keep making progress in the future,” said Younis.

The legendary pacer also backed young fast-bowler Naseem Shah despite a below-par New Zealand tour. “Naseem Shah has performed well at home and has also taken a hat-trick. He is learning fast. Other bowlers have also had massive improvements despite the epidemic,” he said. “We try to prepare the players for the tough circumstances of Test cricket but the conditions did not allow us to fully prepare them,” he added. He also opened up about yesterday’s cricket committee meeting regarding the team’s performance. Talking to the Cricket Committee was reassuring. The former cricketers asked great questions and we discussed all matters related to cricket. These meetings should be a constant feature. I have been under pressure all my life,” he said.

The former pacer revealed that he was saddened by the way fast-bowler Mohammad Amir left international cricket. “I was one of those individuals that was in favour of Mohammad Amir’s comeback into the side. Now the situation is saddening. If you aren’t in form, than you try to come back into it. I was saddened with the way Amir left cricket,” he concluded.