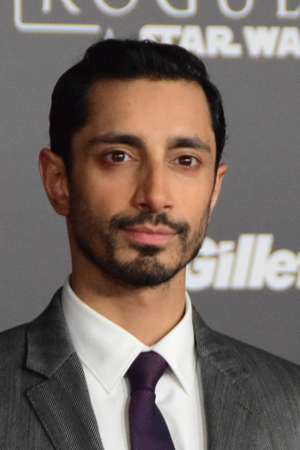 British-Pakistani star Riz Ahmed said Tuesday that he has been married, but didn’t reveal his wife’s name. “I think it’s the first time that I’ve ever mentioned it in an interview so congratulations on that incredibly exciting scoop,” Ahmed said Tuesday on the BBC podcast Grounded with Louis Theroux. He added it was “not very long ago” when he got married.

The Sound of Metal actor didn’t share how he met his wife or how long the couple had been dating. “I don’t really feel it’s generally that relevant, so I don’t delve into my personal life or dating history.”

Talking about his aunt and uncle who passed away last year, Ahmed said it was important to share this with people as people are not taking the coronavirus seriously.

“The main reason I decided to share more publicly about my uncle and aunt who passed away was because I felt like there are a lot of people who weren’t taking COVID-19 seriously.” Ahmed won Monday a best actor award at the 30th Gotham Independent Film Awards for Sound of Metal.