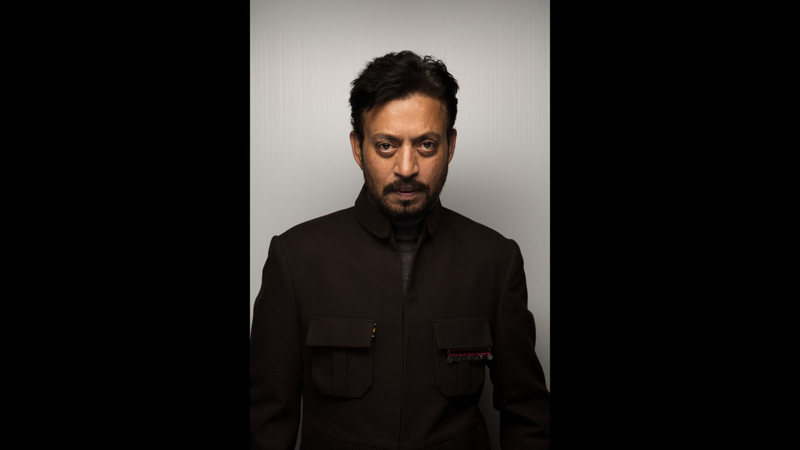 The Reluctant Fundamentalist actor received the Best Actor Award on Monday for his performance in Sound of Metal.

According to film journalist Anne Hornaday, Ahmed honoured the stars that the lost in 2020, including Chadwick Boseman and Irrfan Khan.

Ahmed mentioned Khan and said: “who we lost this year, his words: ‘surrender to the dance of uncertainty.’ It feels like a wobbly time. If we can wobble together we may find each other dancing.”

According to film journalist Anne Hornaday, Ahmed honoured the stars that they lost in 2020, including Chadwick Boseman and Irrfan Khan

Back in April 2020, Ahmed had paid tribute to Khan upon his demise following a two-year battle with cancer.

Turning to Twitter back then, The Night of actor wrote: “Rest in peace one of the greatest actors of our time, Irrfan Khan. I never met him but he was an inspiration and a hero to me and millions of others. His work was consistently transcendent; he was a guiding light for so many of us.”

“If you’ve not seen his work, watch The Lunchbox or The Warrior. A true artist who spanned Bollywood and Hollywood and was acclaimed in both. His words in a letter to a newspaper about his illness are a reminder of his beautiful mind and of life’s fragility. His work will live on,” he added.