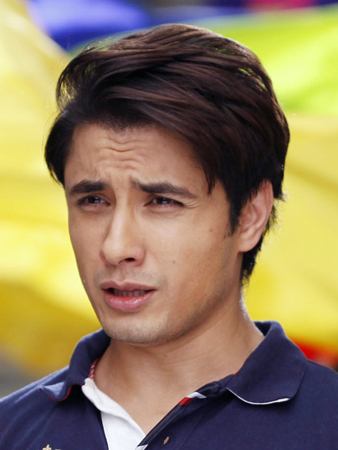 Activist Leena Ghani, has filed a claim for Rs 500 million against famous actor, singer and songwriter Ali Zafar in the Sindh High Court.

The court has issued a notice to the singer for January 25 through Sessions Judge Lahore.

The petitioner contends that Ali Zafar first harassed her during the 2014 Pakistan fashion week in London and used inappropriate language with her on two occasions that same year.

The petition stated that she also informed her sister and friends about the incident.

In those two tweets, it was claimed that Leena was behind the campaign against Ali. She has opined in the petition that those allegations were made to damage her reputation. The petition seeks that her statement on April 19, 2018 be declared truthful, and that Ali Zafar be barred from publishing material and news on TV channels as well as online, including social media.

In her petition, Leena pleaded that Ali Zafar’s actions had caused her mental anguish and that she should be compensated Rs 500 million for the same.