Digital banks gain US customers during pandemic, thanks to early deposits 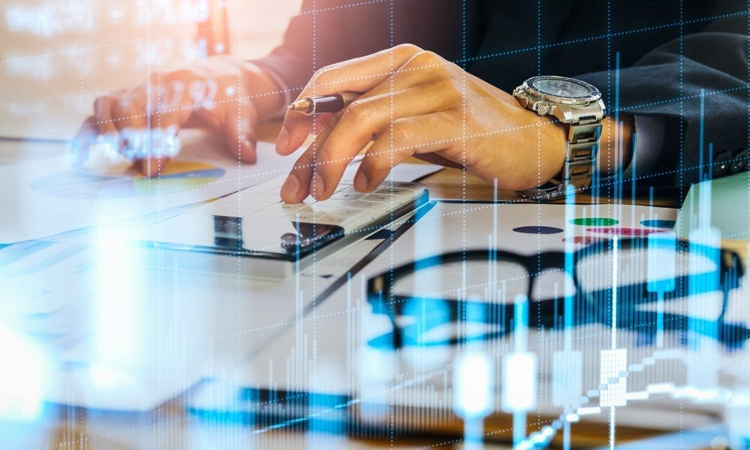 Digital banks including Chime, Varo and Current have won over more US customers during the coronavirus pandemic by processing stimulus payments quickly, setting them apart from traditional banks and generating valuable word-of-mouth referrals.

In some cases, the companies pre-funded deposits they expected their customers to receive from the Treasury Department. In others, they received funds quickly and sent them through faster than traditional banks. That generated praise from individuals who celebrated their early deposits online and encouraged others to join their digital banks.

“I LOVE YOU @Chime,” a user with the handle @jayy702 Tweeted after getting some early stimulus funds on Dec. 28. “Reason number 1000 why I’ve been with them for years now. #ChimeCares.”

Also known as challenger banks or neobanks, firms like Chime operate primarily through smartphone apps and attract depositors with perks like no fees or minimum balance requirements.

Reactions were not all positive. Big banks and startups alike got complaints about delays that stemmed from the Internal Revenue Service misrouting millions of payments, as well as problems like not having direct deposits set up.

Yet overall, digital banks appeared to do more to transmit funds quickly, analysts said. That helped them carve a stronger toehold in the United States, where they have struggled to gain traction.

“Getting stimulus money into the hands of customers faster than incumbent banks is a big publicity win for the neo-banks,” said Sarah Kocianski, head of research at fintech consultancy 11:FS.

She predicted further customer gains: “The appeal of getting paid early will remain beyond the stimulus packages.”

Though they are gaining ground, experts put neobanks’ total deposit market share somewhere in the low single-digits. For comparison, JPMorgan Chase &amp; Co, Bank of America Corp and Wells Fargo &amp; Co each account for at least 10% of US deposits, according to government data. Those three banks said they have processed all of the electronic stimulus payments they received to date.

Millions of Chase customers could access funds as of Jan. 1 and all valid transactions were complete by Jan. 4, the bank said. More than three-quarters of Bank of America customers who qualify for stimulus payments have received them, it said. Wells also said it has processed all stimulus payments that arrived through direct deposit. The industry has attributed delays to problems beyond a bank’s control, including the IRS error, as well as payments sent to closed accounts or to tax preparers instead of individuals. Those who have not yet received stimulus funds may get paper checks or debit cards in the mail.