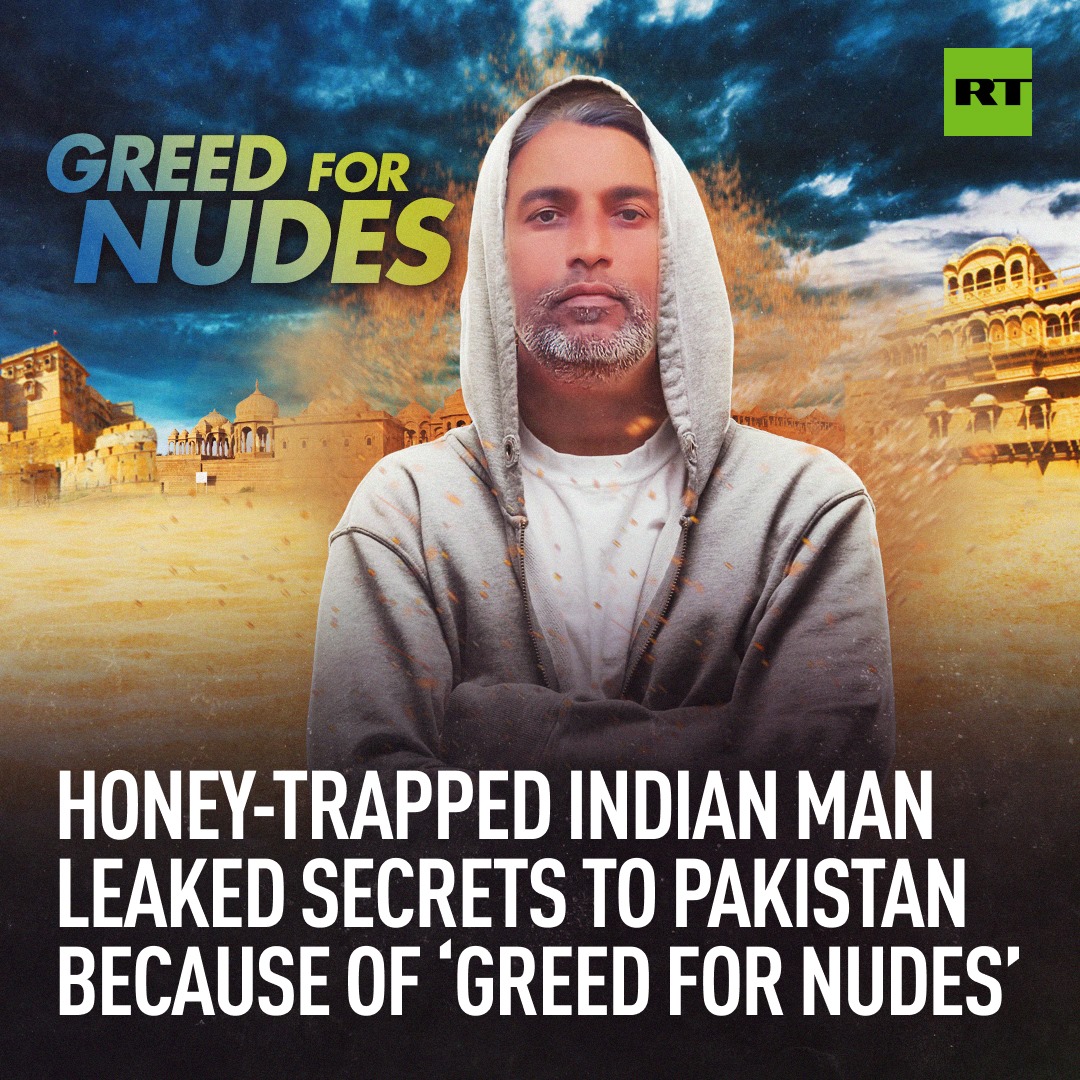 A 42-year-old Indian man betrayed his country for… nudes.
It’s a story as old as time itself. A man bewitched by two Pakistani women’s curves couldn’t resist his primal urges, and spilled classified information about the Indian army’s movement in border areas and the Pokhran firing range to a journalist and an agent of Pakistan’s Inter-Services Intelligence agency (ISI) in exchange for nude photos.

Satyanarayan Paliwal said his ‘greed for nudes’ made him send the sensitive information to women, who honeytrapped him after ‘friending’ him online. He was party to the confidential information as the husband of a former village elder, whose permission had to be given to allow army activities to take place near their hometown in Rajasthan.

The man was subsequently booked and arrested on charges of espionage, to which he already confessed. At least he got the nudes though.