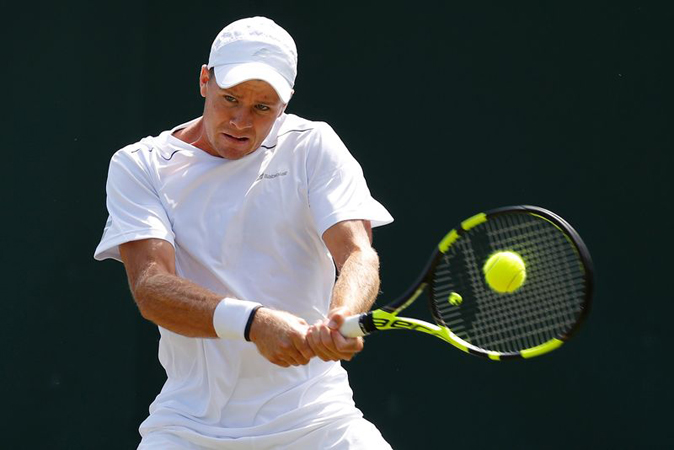 DELRAY BEACH: American tennis player Christian Harrison has been fined $3,000 by the ATP after refusing to take part in a mandatory on-court interview at the Delray Beach Open in Florida as it required him to wear a mask. The qualifier, ranked 789th in the world, stunned top seed Cristian Garin of Chile 7-6(3) 6-2 on Saturday for his first victory against a top 50 player. He decided not to wear a mask following his win and declined to be interviewed on court. The 26-year-old spoke out against wearing masks on social media last week saying: “Healthy enough to play 3 hour matches. But I’m an absolute safety hazard walking maskless through a restaurant.” “Christian Harrison was fined $3,000 for declining the mandatory post-match on-court interview following his second round win over Cristian Garin on Saturday,” the ATP said in a statement. Harrison reached his maiden ATP semi-final by defeating Gianluca Mager 7-6(2) 6-4 at the event on Monday. He wore a mask for the subsequent on-court interview and later said in an Instagram post he was not aware it was mandatory to wear one for TV interviews.