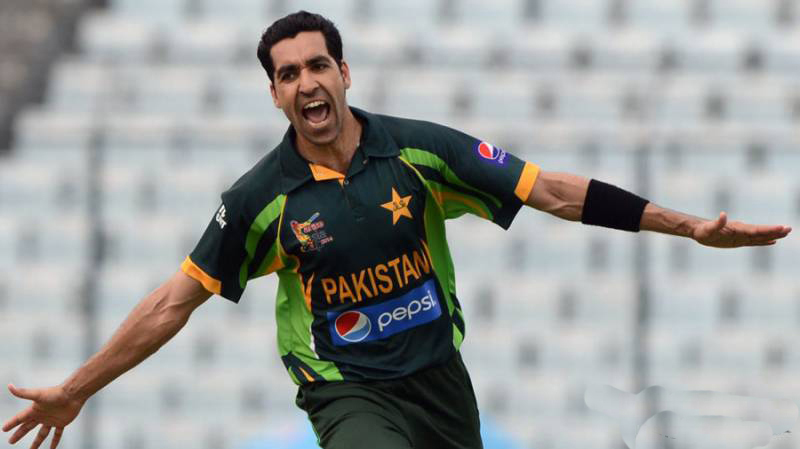 KARACHI: Former Pakistan Super League champions Quetta Gladiators have signed World T20 winner Umar Gul as their bowling coach going into the sixth edition of PSL. Gul is regarded as one the best T20 bowlers of all time. He will replace legendary all-rounder Abdur Razzaq as the Pakistan Cricket Board (PCB) decided against issuing non-objection certificates to national coaches and head coaches of provincial teams. Quetta Gladiators spokesman said they were delighted on signing Gul. “Gul will bring in his wealth of experience and his appointment will prove very beneficial for the likes of speedsters Mohammad Hasnain, Naseem Shah and Usman Shinwari,” the spokesman stated.

“He ruled the T20 format for years so we couldn’t have asked for a better replacement and it’s like a family member returning to the team. I also want to thank Razzaq for his exceptional services over the years.” The 36-year-old played 47 Tests, 130 ODIs and 60 T20Is for Pakistan and took 163, 179 and 85 wickets respectively. He represented the Gladiators in the first two seasons of PSL. Quetta Gladiators head coach Moin Khan believes this move will prove beneficial for the team. “We looked at both local and foreign options and felt that Gul will prove to be the best choice for us because of his understanding of modern day cricket. He dominated the best players of the world in T20 format so he would be a perfect guide to our bowling group,” Moin said.

“I would also like to wish best of luck to Razzaq for his future assignments as he served the team really well,” he said. Gul achieved the highest ever ratings among bowlers in the T20 format when the International Cricket Council recently announced the ratings across format. The fast-bowler said that he cannot wait to get going with the Gladiators. “I’m thrilled to join one of the best PSL franchises in Quetta Gladiators. They have some amazing young bowlers and I can’t wait to work with them,” he said.