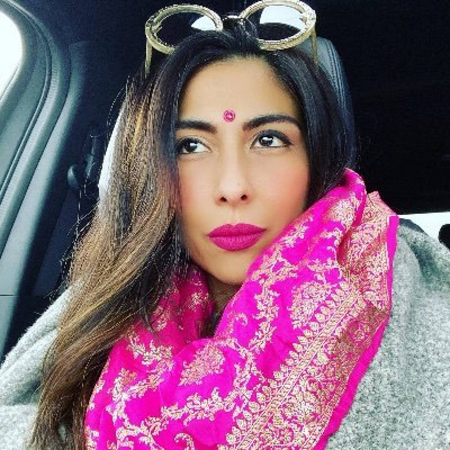 The Supreme Court approved for hearing on Monday singer Meesha Shafi’s workplace harassment case against fellow entertainer Ali Zafar. Many on Twitter hailed the decision as an important step towards justice for harassment victims, and congratulated the singer and her legal team.

The verdict means that the court is now ready to debate whether Zafar’s alleged sexual harassment of Shafi counted as workplace harassment. The court has issued notices to Zafar and the Punjab government. Shafi’s lawyer Nighat Dad was the first to take to Twitter to congratulate her.

She added the verdict proves that Shafi’s case was “never heard on merits”.

Several others congratulated the singer on being granted leave.

A user commented that SC’s decision is a victory for every woman who has been “harassed and assaulted” in this country.

Earlier, the Lahore High Court and Punjab ombudsperson had rejected Shafi’s appeals on the grounds that the alleged harassment was not covered by the workplace harassment law. The SC judges ruled that the points raised in the case must be examined by the court.