Did Zayn Malik just drop his phone number on Twitter? 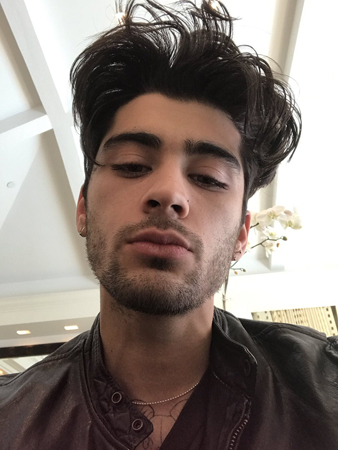 British singer Zayn Malik’s fans went wild after he dropped a surprise for them on social media. Turning to his Twitter, the former One Direction dreamboat dropped a number, unleashing a wave of euphoria on his social media. Fans were left wondering if this was the singer’s personal number or a way to talk to him.

For those of you wondering, the number was a way for Zayn to promote his new album. Upon dialling it, fans got to hear the singer’s voice, saying: “Yo, this is Zayn here. Album is dropping on January 15. Press any number from one through nine to get to meet me. Press it now.”

After pressing a number, fans get a sneak peak of his upcoming album, Nobody is Listening.

After calling, fans also receive a text from the same number that reads: “Yoo, Zayn here! Tx for hitting my line. Give me your dates so we can stay in touch,” along with two links attached of pre-ordering his new album and another to save this number.