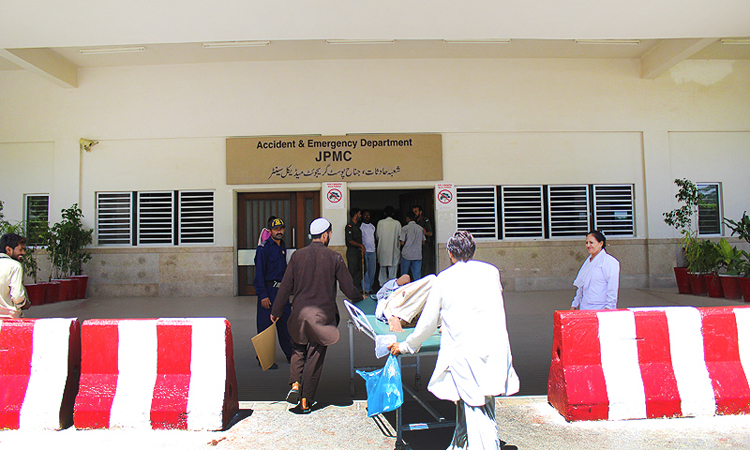 The federal government on Tuesday issued a notification regarding the takeover of three majors hospitals in Karachi and one in Lahore.

Earlier, the Centre had handed over the administration of JPMC to the Sindh government before the ruling of the Supreme Court (SC) which handed over administrative powers of three hospitals in Karachi to the Ministry of National Health Services, Regulations and Coordination.

The Supreme Court of Pakistan in its judgement had given the control of the three major public-sector hospitals – NICVD, JPMC and NICH – to the federal government and directed the provincial and federal governments to complete a smooth transition of the hospitals’ control in 90 days. The verdict had been announced when the Sindh government and the health institutions approached the court with a claim that since the subject of health had been devolved to the provinces under the 18th Amendment, the management of the JPMC, NICVD and NICH also vested with the Sindh government. However, the apex court had rejected the Sindh government’s plea in January 2019.