WHO rules out Covid herd immunity this year 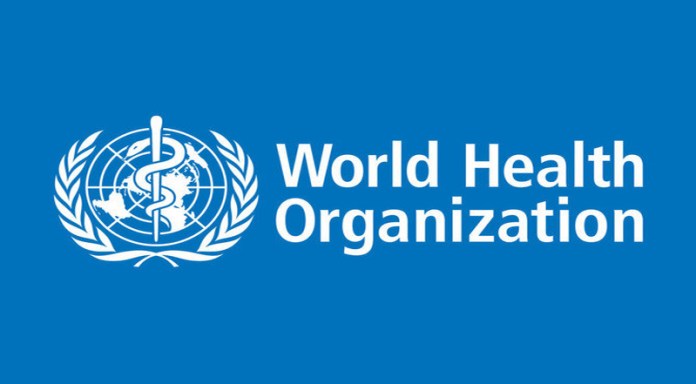 WHOScientists at the World Health Organization warned Monday that mass vaccinations would not bring about herd immunity to the coronavirus this year, even as one leading producer boosted its production forecast.

England meanwhile launched the first of its mass-inoculation sites in major cities, racing to get ahead of the rapid spread of a new strain of the disease there.

The pandemic has infected more than 90 million people and the death toll has passed 1.94 million since China confirmed the first death in the central city of Wuhan a year ago.

China has largely brought the virus under control, but is tackling a number of local infections.