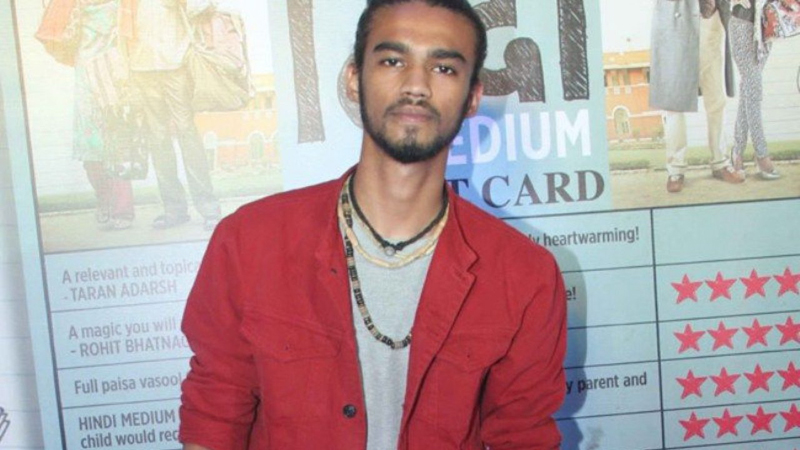 Actor Irrfan Khan’s son, Babil Khan, on Monday said he plans to enter the Indian film industry as an actor once he completes graduation from a film school.

Babil Khan took to Instagram and shared a picture of the book Actors on Acting, edited by Toby Cole and Helen Krich Chinoy.

The book was signed by his father, who according to Babil Khan, bought it in New York to prepare for his role in filmmaker Mira Nair’s 2006 drama The Namesake.

The cinema student, who is in his 20s, captioned the picture, “Up for lending.”

When a user asking him in the comments section of the post when he would take up acting, Babil Khan replied, “I am already in the field of acting, when I will appear in a film is the question.” “Once I have graduated around May, I will start looking into offers,” he added.

Last year, Babil Khan had opened up about how his father constantly tried to challenge the existing ecosystem in the Hindi film industry, but was defeated at the box office by hunks with six pack abs delivering formulaic dialogues.

“My father gave his life trying to elevate the art of acting in the adverse conditions of noughties Bollywood and alas, for almost all of his journey, was defeated in the box office by hunks with six pack abs delivering theatrical one-liners and defying the laws of physics and reality,” he wrote in a long Instagram post in July. Irrfan Khan passed away in April at the age of 54 following his battle with a rare form of cancer.