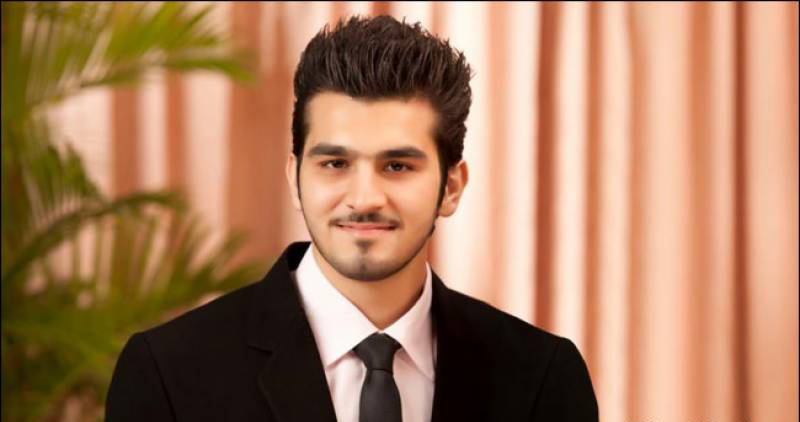 While hearing appeal against life imprisonment in Shahzeb murder case, the top court on Monday issued notices to Shahzeb family as the convicts have invoked the apex court’s jurisdiction for relief in the matter on ground of compromise.

A-22-year-old Shahzeb Khan, son of a deputy superintendent police, was gunned down on the night of December 24, 2012, in Karachi’s Defence Housing Society. Consequently, the brutal happening had sparked widespread outrage across the country and attracted much media attention, prompting the then Chief Justice of Pakistan Iftikhar Muhammad Chaudhry to take suo motu notice of the murder.

Shahrukh Jatoi and his friend Siraj Talpur were sentenced to death while his younger brother Sajjad Talpur and their cook Ghulam Murtaza Lashari were awarded life in prison by an anti-terrorism court.

The Sindh High Court (SHC) appellate bench, however, overturned their sentences and sent the case back to a sessions court to conduct trial of the suspects afresh. In 2018, the Supreme Court had set aside the SHC November 28 verdict under which Shahrukh Jatoi and others were released on bail.

On Monday, taking up the matter, a 3-member bench of the apex court, led by Justice Maqbool Baqar issued directives to counsel for three convicts to submit case file papers to the court in a proper arrangement.

During the course of proceedings, a member of the bench Justice Qazi Ameen pointed out that compromise instruments between the parties have not been submitted in appropriate requirement and directed counsel for the convicts to turn up with properly arranged paper books in the office.

Later, the bench adjourned the hearing of the case for three weeks.