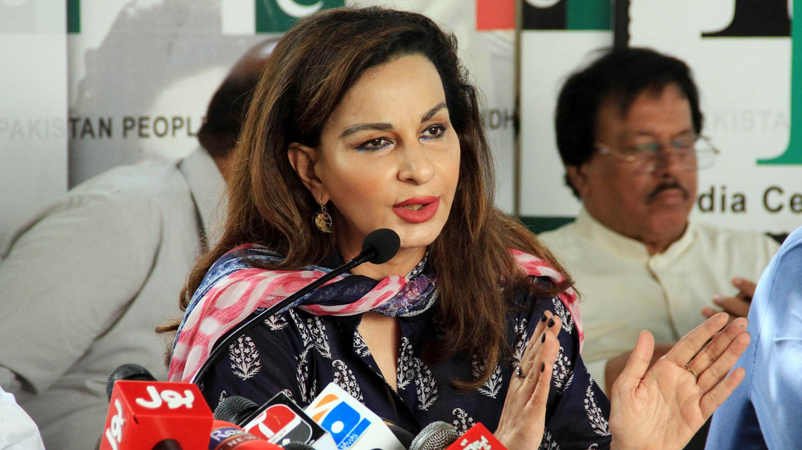 Parliamentary Leader of the PPP in the Senate, Senator Sherry Rehman said, “People are still recovering from the nationwide power blackout and now another crisis awaits them. It is shocking that the government is increasing power tariffs when it should be focusing on restoring power and fixing the fault so that future incidents like these can be avoided”.

“Tabahi sarkar has plunged the country into darkness in every way possible and they have no plans of stopping. We have become a laughing stock in front of the world because of their incompetence. It does not come as a surprise that the failure of safeguards was the cause of power failure. The whole system is running on an ad hoc basis as no focus or time is being spent on actually running the country” she added.

Rehman said, “The increase in the price of electricity will impose an additional burden of Rs8.40 billion on consumers. This comes at a time when people are already suffering from the effects of the pandemic and are struggling with rising inflation. They are in need of relief but Instead, the government is hiding behind it and deferring an inquiry into suspected contract violations by independent power producers by two months. These violations may have cost the national exchequer billions of dollars but clearly the government does not care”.

“Every other month, billions are being stolen from people in the name of fuel adjustment. Instead of providing relief to people, this government has become a burden on them. Their incompetence knows no limit. All our organizations are victims of their mismanagement. Is there anything that this government can handle?” she questioned.

Parliamentary Leader of the PPP in the Senate, Senator Sherry Rehman concluded by saying, “This government really needs to fix its priorities. Blaming everything on the opposition can not take them far. People have caught on to their lies and want relief from them. Even after 48 hours, the power has not been fully restored. Dismissing few officers is not enough. Incompetent ministers should be fired”.