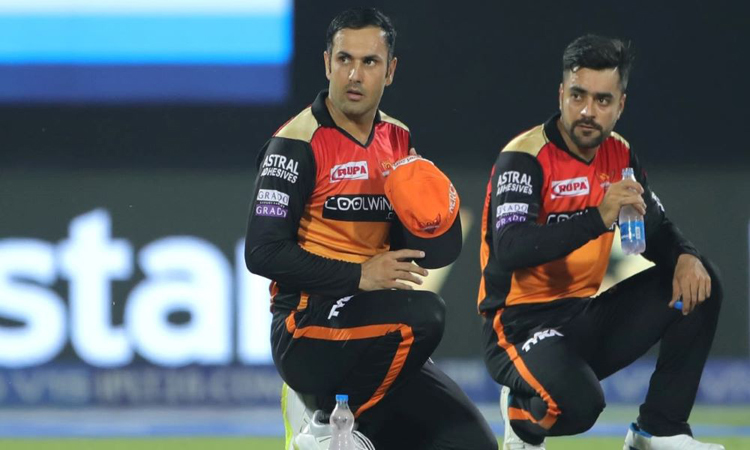 MELBOURNE: Rashid Khan will play his last match of the Big Bash League (BBL) season against the Melbourne Stars on Monday night as he, Mohammad Nabi, and Mujeeb Ur Rahman head to the United Arab Emirates (UAE) for Afghanistan’s ODI series against Ireland. While the legspinner is available for Monday’s clash the Strikers will be without Peter Siddle after scans revealed he had suffered a fracture in his left thumb while attempting to field a powerfully struck ball from Jake Fraser-McGurk in the loss to the Melbourne Renegades. The ODI series between Afghanistan and Ireland was originally scheduled to begin on January 18 in the UAE but the first ODI has been pushed back to January 21 after negotiations between the two boards. The series was nearly moved to Oman. Nabi, who was player of the match for his phenomenal 71 not out against the Strikers on Friday night, has already departed for the UAE and won’t play in the Renegades next match against the Brisbane Heat in Melbourne on January 14. But Mujeeb is expected to play in that fixture for the Heat before heading to the UAE. He will also play against the Sydney Sixers on Sunday night. Siddle’s fracture is minor and on his non-bowling thumb so there is a chance he could play in the Strikers return clash against the Melbourne Stars at the MCG on January 15.