* Though dialogues from drama are going viral from the very first episode, this particular scene and dialogue from Ghisi Piti Mohabbat’s recent episode is going viral on social media 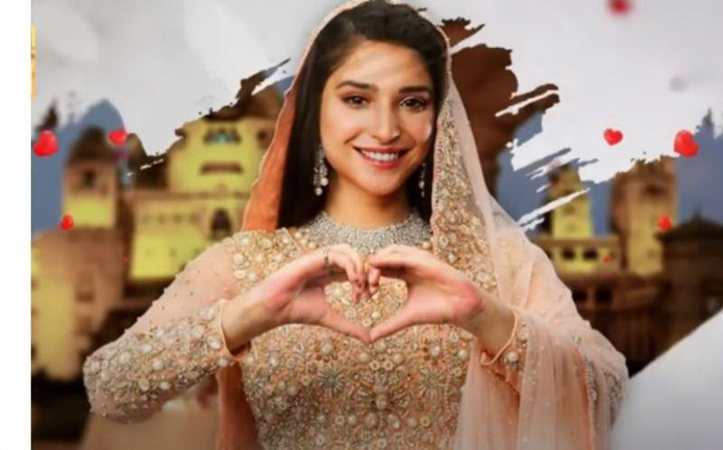 There is no denying the fact that ARY Digital’s ‘Ghisi Piti Mohabbat’ is winning hearts from its very first episode as the drama is raising issues faced by women in way that one can easily term it a dark satire.

The way Samia deals with the men in her life, three of whom she married, and the way she puts on a happy face despite going through the many hardships of her life is making viewers go crazy over her character.

Thanks to writer Faseeh Bari Khan’s witty dialogues, Ramsha Khan’s Samia is able to convey what she feels each time her marriage fails (and she had to take all the blame), her ideas about her in-laws from all her three marriages and her middle class family’s many insecurities.

Though dialogues from drama are going viral from the very first episode, this particular scene and dialogue from Ghisi Piti Mohabbat’s recent episode is going viral on social media.

Twitter is filled with appreciation tweets for the dialogue and the way Ramsha Khan emoted and brought all her character went through as a working woman.

Her words echoed what all working woman, even housewives go through when they step outside in our society. Her family’s reaction was however the same as most such families, complete silence and denial.

This is not all, some of her other dialogues from the very same episode are also going viral, especially where she harps about the

gharelo siasat of her third husband’s sister-in-law and the way she puts a harasser to shame.