Processed foods can cause heart diseases and premature death 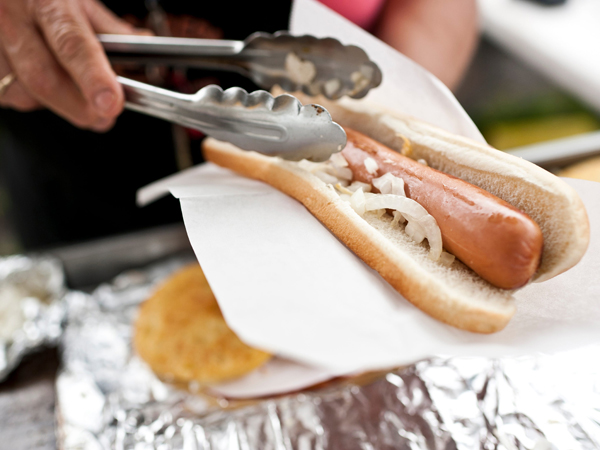 Now more than ever, we need to pay attention to our health — it is directly linked to our lifestyle and what we put on our plates.

The food we eat not only helps to replenish our reserves, but also keep us fit and able. As such, doctors insist it is necessary that we stay mindful of what we eat and how we eat it.

While the common understanding is that processed food is bad for health, and must be avoided as much as possible, some people still consume a lot of ultra processed foods like pizza, burger, sugary snacks, cakes, etc. But according to a study published in the American Journal of Clinical Nutrition, it has been found that these ultra processed foods with preservatives and added sugar, can lead to a higher risk of heart disease and even premature death! According to a report in the Insider, a group of Italian researchers followed 24,325 men and women aged 35 and above, for up to 10 years, and collected data on their eating habits and health outcomes. It was found that participants who ate a lot of ultra processed foods had a higher risk of dying from cardiovascular disease, heart attack, or stroke, as opposed to those who did not.

The participants that ate more unhealthy, received at least 15 per cent of their daily calories in the form of ultra processed food. That is anywhere between 300 to 1,250 calories a day worth of processed food, or the equivalent of two to eight servings of hot dogs, candy bars, soda, and the like, the outlet mentions. As such, people in that category were 58 per cent more likely to die of cardiovascular diseases than their peers who consumed the least ultra processed food. They were also 52 percent more likely to die of a stroke, or another type of cerebrovascular disease.

It has also been understood in previously-conducted studies that ultra processed foods tend to be more palatable, making us feel hungrier, thereby encouraging overeating and weight gain.