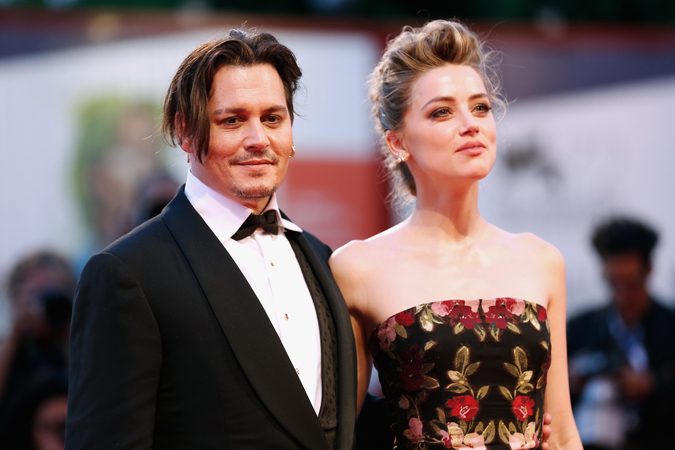 Hollywood actor Amber Heard has responded to the claim by Johnny Depp’s legal team that she has not fulfilled her promise of donating USD 7 million, which she received as part of their divorce settlement.

In a statement to a publication, Elaine Bredehoft, who is the ‘Aquaman’

actress’ attorney, confirmed that her client has yet to fulfil the USD 7 million pledge she made to Children’s Hospital Los Angeles and the American Civil Liberties Union, due to financial reasons.

“Amber has already been responsible for seven figures in donations to charitable causes and intends to continue to contribute and eventually fulfil her pledge,” Bredehoft said.

She further explained and said, “However, Amber has been delayed in that goal because Depp filed a lawsuit against her, and consequently, she has been forced to spend millions of dollars defending Depp’s false accusations against her.”

Bredehoft also alleged that the legal team of Depp is purposefully speculating about the status of Heard’s donation to draw away focus from the actor’s ongoing legal woes.

According to the publication, the lawyers of the ‘Pirates of the Caribbean’ actor are going to use this allegation as a part of their efforts to appeal British High Court judge Andrew Nichol’s verdict, in Johnny Depp’s defamation case

against the British tabloid newspaper ‘The Sun’.

Nichol had sided with ‘The Sun’ in that case and said, “Her donation of the USD 7 million to charity is hardly the act one would expect of a gold-digger.”

Following Judge Nichol’s decision, Depp was asked to exit from his role as Grindelwald in the film ‘Fantastic Beasts’. Meanwhile, Depp is currently suing Heard for defamation in the British High Court, for the damages caused to his career due to the actress’ allegations of domestic abuse against Depp in ‘The Washington Post.’