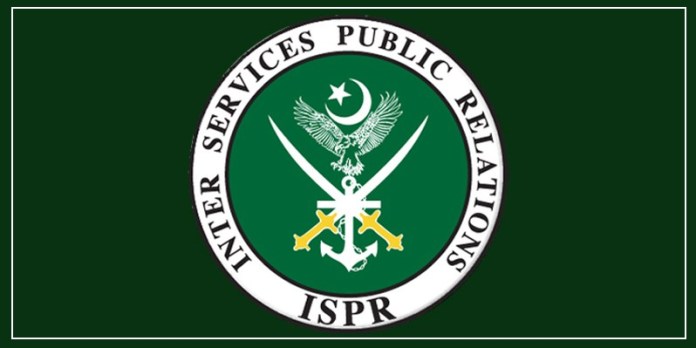 The funeral prayers of Sepoy Naseer were offered at his native town in Haripur, the Inter-Services Public Relations (ISPR) said on Sunday. According to the ISPR, Sepoy Naseer embraced martyrdom during an intelligence-based operation (IBO) on a terrorist hideout in Kani Roga, Doga Macha, North Waziristan tribal district. Two terrorists were also killing in the operation, the ISPR revealed. A large number of people from all walks of life attended the martyred sepoy’s funeral prayer. He was buried with full military honour. On January 6, a Frontier Corps (FC) soldier embraced martyrdom when terrorists from inside Afghanistan fired across the international border at a military check post in Khyber Pakhtunkhwa’s Mohmand district, the ISPR said. According to the military’s media wing, 25-year-old Sepoy Fazal Wahid, a resident of Shangla in Swat valley, sustained bullet injuries during the exchange of fire, but succumbed to his wounds later. Pakistani troops responded to the attack promptly, the ISPR statement said.