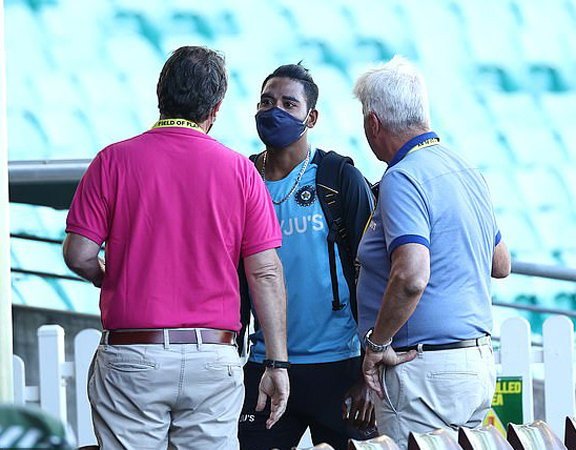 SYDNEY: Day three of the ongoing third Test of the four-match Border Gavaskar Trophy between India and Australia at Sydney Cricket Ground ended on an ugly note on Saturday for the visitors as India’s two pace sensations Jasprit Bumrah and Mohammed Siraj were racially abused by the crowd at SCG. After such serious claims, the International Cricket Council (ICC) has decided to investigate the whole matter and hunt down the people who abused the players. After the day’s play, India’s stand-in skipper Ajinkya Rahane and veteran spinner Ravichandran Ashwin were seen complaining about the whole matter to the on-field umpires Paul Wilson and Paul Reiffel. The Indian players brought this into the notice of the authorities that they were subjected to abuse by a few drunk supporters in the stands. This was followed by Siraj and Bumrah having a conversation with the security officials. As soon as the incident was reported, ICC got into action and is trying their level best to catch the main culprit. SCG has access to over 800 security cameras around the ground.