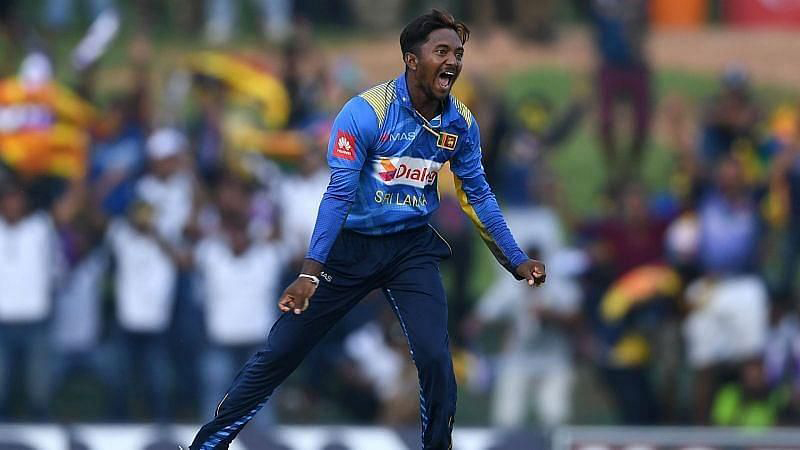 COLOMBO: Sri Lankan bowler Akila Dananjaya has been cleared to bowl in international cricket after an ICC “expert panel” concluded that the flex in his elbow is now within the permitted limit, following remedial work on his bowling action. Dananjaya had suffered a 12-month suspension from international cricket after his action was found to be illegal on two separate occasions within the space of a year. That suspension period ended in August last 2020, but Dananjaya was still required to show the ICC that his action had been remodelled to comply with the maximum limit of 15 degrees of elbow flexion. As travel to an ICC-accredited biomechanics lab was not possible due to Covid-19 restrictions, Dananjaya was cleared by a panel that viewed footage of his new action. Sri Lanka Cricket had provided the footage.

Although still suspended from internationals at the time, Dananjaya did play in the Lanka Premier League late last year, bowling largely his googly and legbreak, while avoiding the stock offbreak that was understood to have been the delivery that ran afoul of the flexion limit. His returns in that tournament had been modest, however. He claimed only two wickets and conceded runs at 10.56 an over, Prior to his suspensions, Dananjaya had been Sri Lanka’s leading spinner in the limited-overs formats, and was also beginning to be utilised increasingly in Tests. The suspension was a substantial setback for his career, and if he is to return to international level, he must now compete for places with the likes of left-arm spinner Lasith Embuldeniya and legspinner Wanindu Hasaranga.