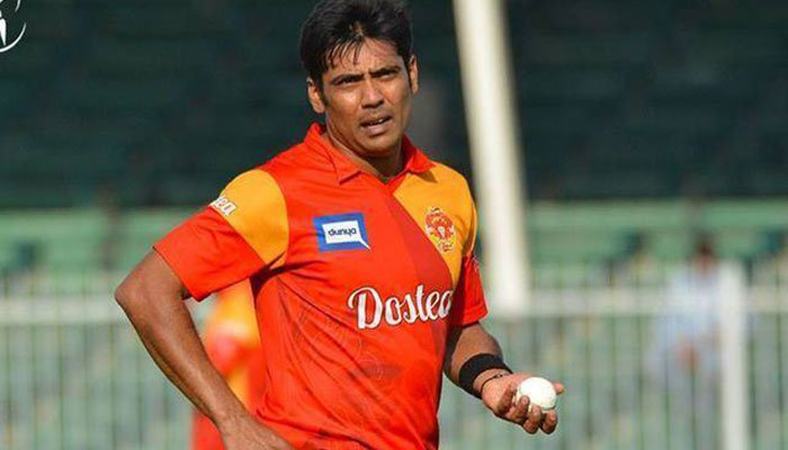 KARACHI: Former Pakistan bowler Mohammad Sami has expressed his resentment, saying that although he did bowl deliveries with speed higher than 100 miles per hour in international cricket, his achievements were not recognized by the International Cricket Council (ICC). The pacer believes he was not given due recognition because he hailed from the Pakistan city of Karachi. The grievance came to the fore after the cricketer spoke with a TV local channel Samaa. The cricketer said that the ICC did not count his delivery to be the faster delivery in international cricket on accounts of the speed gun not working properly. But he did not believe the excuse. This ball that clocked over 100 mph came during India’s tour of Pakistan in 2004. It is said that Sami bowled a couple of deliveries that went over 100 mph, while one was at 162.3 kmph, another one was at 164 mph. However, none of the deliveries were taken into account. It was said that the speed measurements on the speed meter were showing faulty numbers. ICC has made it clear that speed meters record different speeds for deliveries on different grounds so the speed of deliveries cannot be compared like this. Currently, Sami’s fellow countryman Shoaib Akhtar holds the record of the fastest delivery in international cricket. His delivery during the 2003 World Cup saw speeds of 161.3 kph (100.2 mph). Having started his international cricket career in 2001, Sami played his last game for the nation in 2016.