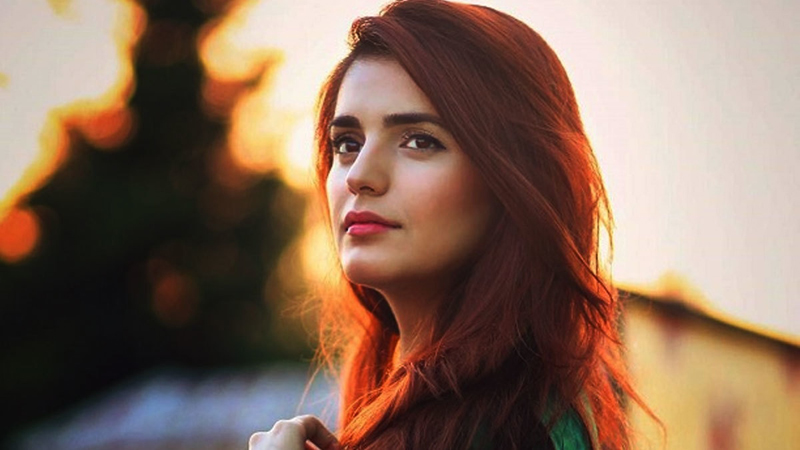 Singer Momina Mustehsan took to Twitter and urged Prime Minister Imran Khan to visit the Hazara protesters without waiting for them to bury their deceased.

“The nation mourns and stands in solidarity with our Hazara kin,” the Baari singer tweeted. She said that the nation is aware of the Hazaras’ persecutions and is waiting for PM Khan to show his support for the victims’ families.

“Honourable Prime Minister, all eyes are on you,” she said. “The entire nation is aware of the persecutions of the Hazara community, for far too long.”

Mustehsan added that the Hazara are no different and it is important to show solidarity with them, putting aside “all conspiracies and politics”.

“It is crucial to show solidarity at this hour regardless of conspiracies, those responsible, and those trying to politicise.”

She requested the premier to pay the protesters a visit as they need “his shoulder to cry on”.

“We implore you to reconsider your stance,” said Mustehsan. “Please do not wait for them to bury the deceased, they need your shoulder to cry on.”

On January 3, 10 coalminers were executed by unidentified men in their room in the Machh coal field. The attack was claimed by the Islamic State’s Wilayah Pakistan arm.

Hazara protesters had been staging a sit-in at a highway near Quetta for the last six days. They had earlier refused to bury their loved ones.

PM Khan came under fire after he accused the protesting Hazara families of “blackmailing” him into coming to Quetta.

“We can’t do this if you set a condition for the burial of the dead,” he said at an event in Islamabad Friday. “You cannot blackmail a PM like this when we have agreed to everything else.”

National Assembly Deputy Speaker Qasim Suri, who was part of the government delegation to Quetta, said that PM Khan will leave Islamabad for Quetta Friday [today] shortly after the burial of the slain Hazara coalminers.