Taylor Swift reveals the meaning behind new songs amid rumours 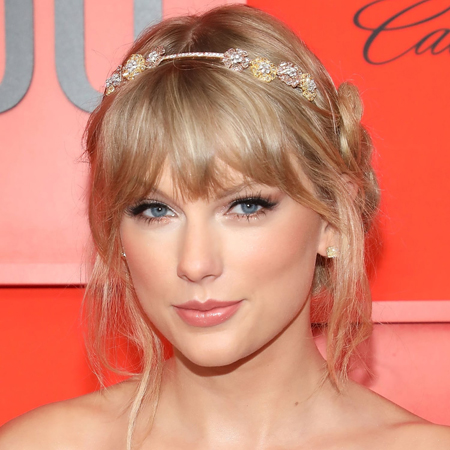 Before rumours swirl evermore, Taylor Swift has explained the meaning behind her newest songs.

On Thursday, Jan. 7, the singer released two bonus tracks from the deluxe edition of evermore, her surprise December 2020 studio album. Naturally, the new tracks, “It’s Time to Go” and “Right Where You Left Me,” did not go unnoticed by devoted Swifties, who instantly started decoding the star’s latest work.

According to some fans’ interpretations, speculation spurred that one or both of the songs referenced Karlie Kloss, whose friendship with Swift has been a mysterious subject in recent years. Fans particularly honed in on the lyric, “When the words of a sister come back in whispers, that prove she was not, in fact, what she seemed. Not a twin from your dreams, she’s a crook who was caught,” from “It’s Time to Go.”

Fortunately, fans have now gotten to hear what the songs are about straight from Swift herself.

“The evermore deluxe album with 2 bonus tracks ‘right where you left me’ and ‘it’s time to go’ is now available!” the performer wrote in a Jan. 8 Instagram post. “The first is a song about a girl who stayed forever in the exact spot where her heart was broken, completely frozen in time. ‘it’s time to go’ is about listening to your gut when it tells you to leave. How you always know before you know, you know?”

As for the current status of Swift and Kloss’ friendship, it remains up in the air. While the supermodel told Andy Cohen in March 2019 that she is “really lucky” to call the singer a friend, Swift was notably absent from Kloss’ smaller 2018 wedding and June 2019 celebration. Needless to say, this is fans trying just to put the pieces together.