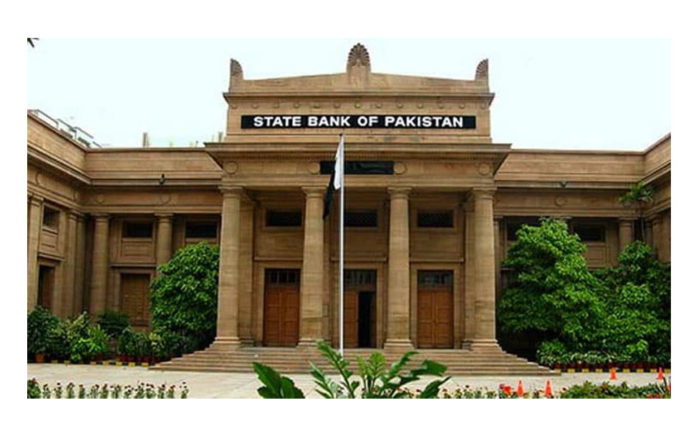 Former president Islamabad Chamber of Commerce and Industry (ICCI), Shahid Rasheed Butt has termed the latest report of State Bank of Pakistan (SBP) on growth projections and economic situation too optimistic and contrary to the ground realities.

In a statement issued here on Saturday, he said the report is based on assumptions as it projects GDP growth from 1.5 percent to 2.5 percent while the World Bank has projected a growth rate of 0.5 percent for Pakistan which is close to the reality.

Shahid Rasheed said that the SBP forecasts are in line with the target of the government that seems an effort to please the authorities by their stance regarding rapid economic recovery. The government’s initiatives have improved economic activity in the short-term in the industry, agriculture and services sectors but the confidence of the business community has not been restored to the required level, he added. The ICCI former president said report of the central bank has also ignored the fact that the economy will nosedive as soon as the IMF programme is restored and the economic activity has also to do with the suspension of IMF’s deadly policies in the wake of the pandemic. The current account surplus has been touted as a great achievement in the report discounting its impact on the economy and employment, he added.

Shahid Rasheed said that large scale manufacturing is improving in tobacco, cement and pharmaceutical sectors but it was due to pandemic and construction package which is at the cost of other important industrial sectors. The policymakers still face formidable challenges in public health, debt management, budget policies, central banking and structural reforms to set a foundation for robust growth and development in the longer run, he observed. 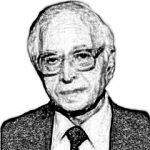