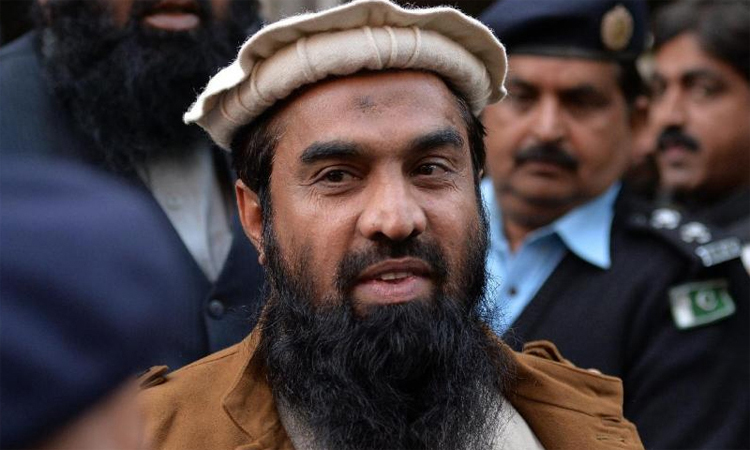 Pakistan on Saturday categorically rejected the malicious statement by the Indian Ministry of External Affairs (MEA), regarding conviction of a UN-designated individual by an Anti-Terrorism Court in Pakistan.

India has no locus standi to comment on the independent judicial mechanisms of Pakistan. “In this regard the only ‘compliance’ that interests Pakistan is abiding by its own statutes and fulfillment of its international obligations,” Foreign Office spokesperson said in a press release.

The investigations, prosecutions and subsequent convictions, through due process, were a reflection of the effectiveness of Pakistan’s legal system, ‘which operates independent of any extraneous factors or influences,’ the spokesperson added.

“India’s assertions to link Pakistan’s due legal process with FATF are unfortunate. It is yet another Indian attempt to politicize FATF and use its processes against Pakistan. Pakistan reiterates its commitment to impartiality, confidentiality and technical nature of the FATF process,” it was further stressed.

According to spokesperson, Indian insinuations against Pakistan were in fact, a vain attempt to conceal its failures to bring to justice those blatantly involved in state terrorism and brutal suppression against the subjugated people of Illegally Indian Occupied Jammu and Kashmir (IIOJK) and other minority communities. As for the hypocritical Indian assertions regarding the ‘terror infrastructure’ and ‘individual terrorists’, irrefutable evidence has already been provided by Pakistan to the international community of the active aiding, abetting, planning, promoting, financing and execution of terrorist activities by India against Pakistan, with impunity. “India would do well to put its own house in order and rein in its terror infrastructure that is aimed at destabilizing India’s neighboring countries in order to fulfill the extremist agenda of the RSS-BJP regime,” the spokesperson further added.